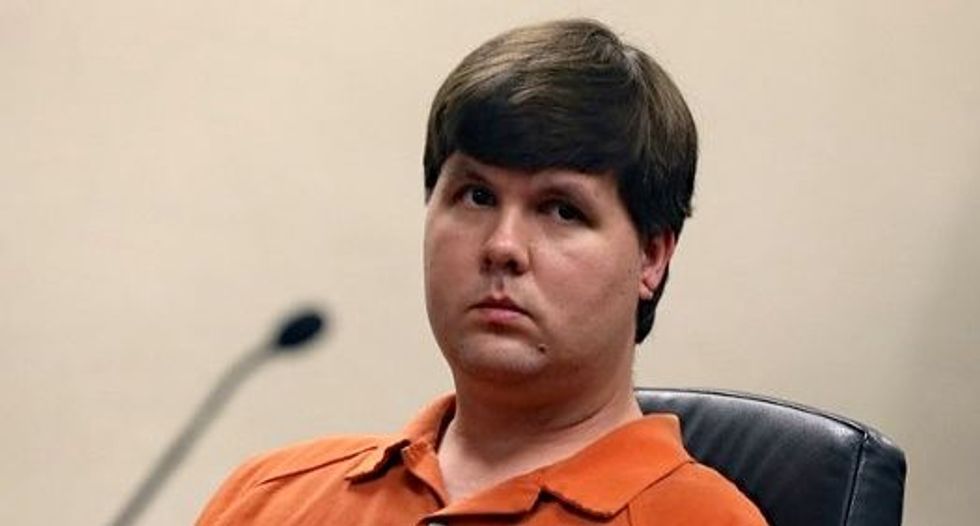 A jury on Monday found a Georgia man guilty of the murder of his toddler son, who died in June 2014 after being left in his car seat for seven hours on a sweltering day outside his father's suburban Atlanta workplace.

Justin Ross Harris, 35, faces life in prison for the death of 22-month-old Cooper Harris, whom he was accused of killing in order to pursue a new life without his wife and child.