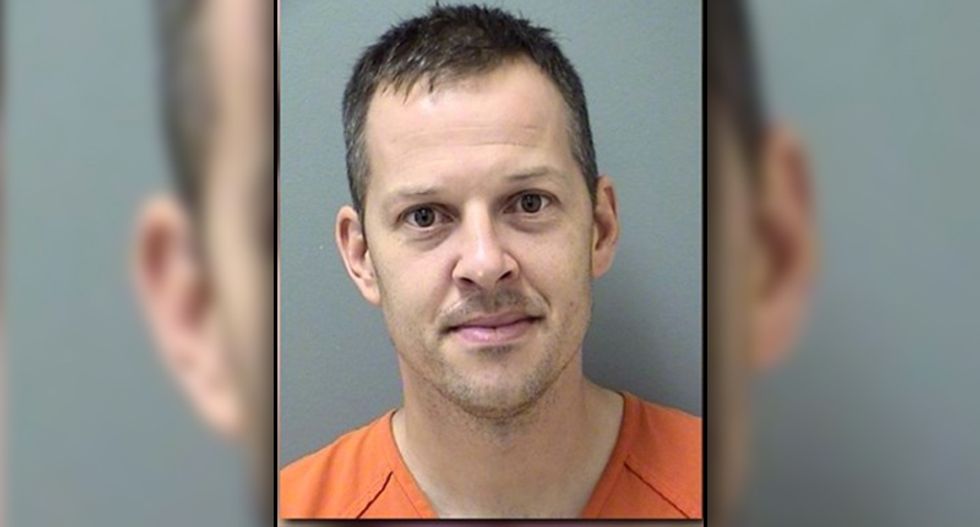 Harvest Baptist Church waited over a year before they told their congregation that the new youth pastor had a history of sexual assault. The information came after he molested three teen girls in the church.

Two parents in Acworth, Georgia were furious when they learned of Mark Greer's criminal past when he was charged last year for crimes against their children, WXIA reported. Court records show he was charged with sexual battery and sexual molestation against three girls, all under 16-years-old.

Each survivor had a separate incident with Greer, which he ultimately plead guilty to last month. Despite being guilty of molesting three girls, Greer avoided jail time and is out on probation. He's now also listed on the Georgia Bureau of Investigation Sex Offender Registry.

Parents wonder if it could all have been avoided, however, if they knew about Greer's previous convictions in Tennessee in 1999 for sexual battery.

"There is no transparency," the father of two of the victims said. "There are people in the church that don't have any idea what happened. Nothing. They don't know what Mark Greer had done, what Mark Greer did, why we left and why others left. They just refuse to tell people."

The family has stopped attending the Baptist church after being members for 13 years and they have no intention of returning. The current pastor, Dan Reed, is about to retire and Mark Carr will take over.

Carr explained that Greer is no longer employed by the church. Outgoing Pastor Reed refused to comment.

Watch a full report from WXIA below: