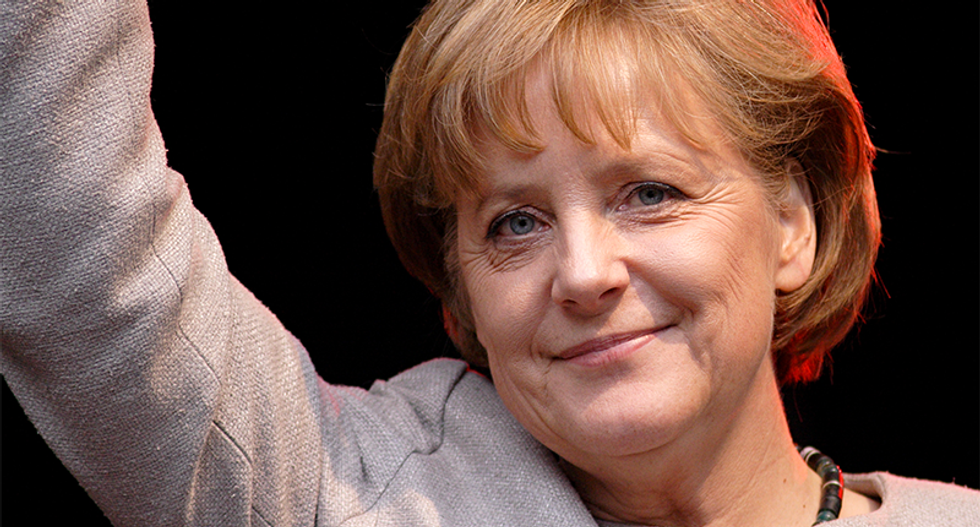 "She will run for the post of chancellor," Norbert Roettgen, a senior member of Merkel's Christian Democratic Union (CDU) party, told US television channel CNN.

"She is absolutely determined, positioned and ready to contribute to reinforcing the international liberal order," he said.

Merkel -- leader of Europe's biggest economy since 2005 -- has suffered a rocky year, marked by a string of electoral defeats and deep criticism even from within her own camp over her decision to let hundreds of thousands of refugees and migrants into Germany.

Yet the shock election of US populist Donald Trump to the White House has forced greater responsibility for defending Western values and interests onto her shoulders, analysts say, with some even crowning her the new "leader of the free world".

"The chancellor is one of the cornerstones of the political concept of the West as an actor on the world stage. So she will run, she will act like a responsible leader," Roettgen said.

But he downplayed the "leader of the free world" label, telling CNN: "We cannot consider the German chancellor as the last person standing... It would be impossible to count on one person. We need the West, and the West is indispensable."

German media have reported that Merkel, who had been widely expected to seek re-election despite her downturn in political fortunes, could confirm her intention to run again with the CDU's governing bodies this Sunday.