'It's a lie -- it's not true': The View hosts nuke Trump's 'illegal' Hillary voters conspiracy 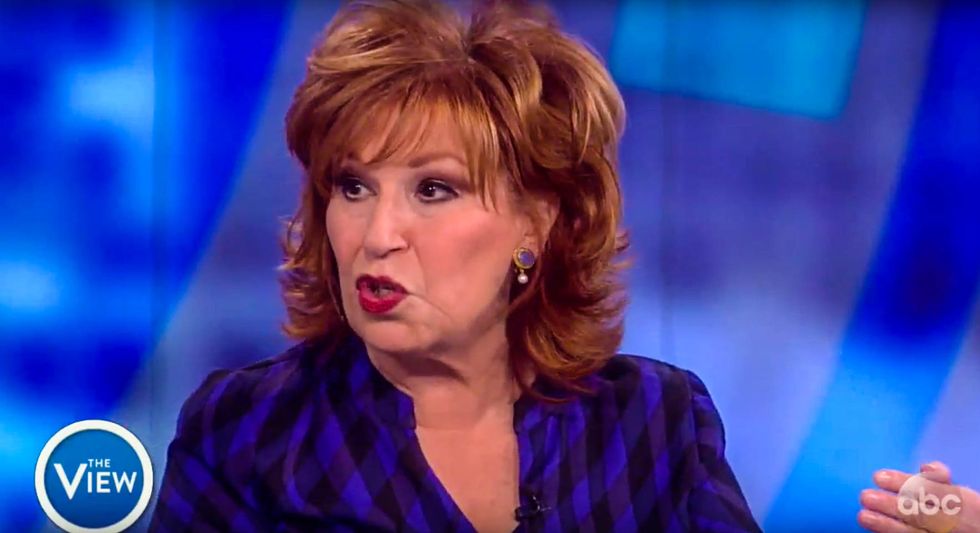 The media world was still buzzing about President-elect Donald Trump's conspiracy theory about "illegal" Hillary Clinton voters on Monday, and the crew on ABC's The View wasn't having any of it.

Co-host Joy Behar said she was relieved to see that many outlets were telling it like it is by pointing out that there's no evidence to back up Trump's claim that he would have won the popular vote were it not for widespread voter fraud in states such as California, New Hampshire and Virginia.

"There is no evidence anywhere -- anywhere! -- that anyone voted illegally, Donald!" she fumed, before asking why Trump seems so opposed to a vote recount if he himself warned about the possibility of a "rigged" election before the vote occurred.