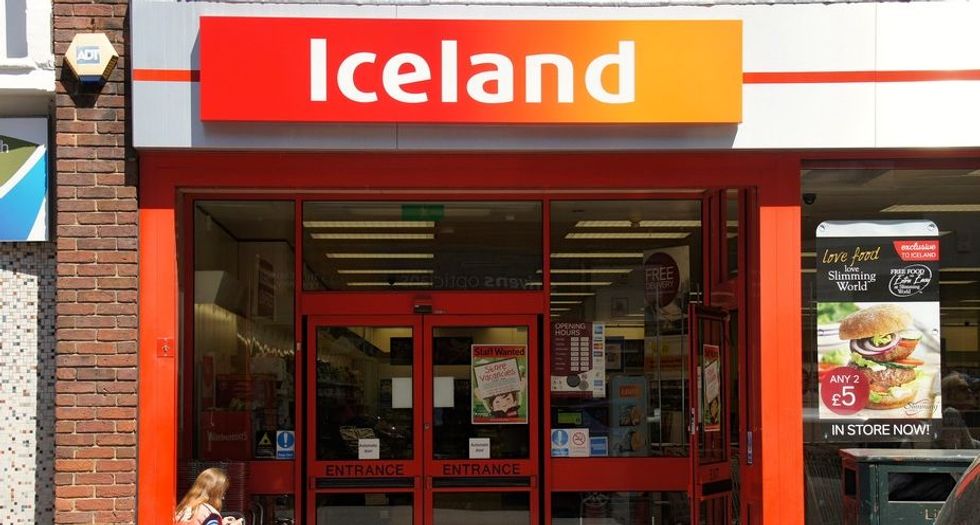 Under European trademark law it is possible to obtain wide-ranging protection for a single word such as “Apple”, “Google” or “Gucci” – which gives the owner the exclusive right to use the mark in commercial contexts in the EU. Single words like these can, over time, develop a great deal of brand power, so much so that consumers are willing to pay a premium to purchase the branded goods.

Most of the time brands in the marketplace do not generate controversy. But whenever the potential for consumer confusion arises, competing businesses often go to war over trademarks. Prominent recent examples include chocolate maker Lindt and sweet company Haribo going to court over the “Gold Bear” mark and the continuing dispute between Asos and Assos.

This leads us to the fascinating current battle between the Icelandic government and “Iceland”, the UK-based but South African-owned supermarket chain. Iceland Foods – the supermarket that specialises in frozen food – was granted the EU-wide trademark for the word “Iceland” in 2014. 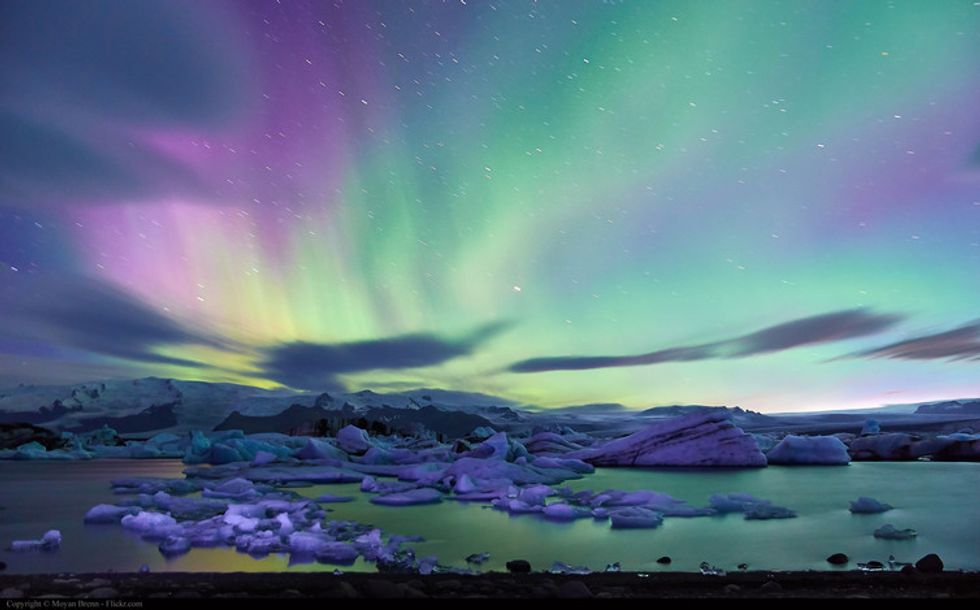 The power of frozen.

The effect of this has proven to be controversial in the country of Iceland – which is not a member of the EU, but is a major exporter of frozen fish and seafood to the EU – because native companies claim they are being restricted from promoting their Icelandic goods due to the existence of the frozen food specialist’s EU-registered mark. “Iceland Gold”, an Icelandic fish company, and “Clean Iceland”, a specialist seller of Icelandic national products, have reportedly had trouble doing business in the EU due to the supermarket’s ownership of the trademark.

The Icelandic government has now begun legal proceedings to cancel the trademark at the EU Intellectual Property Office in Alicante, Spain. Importantly, the Icelandic government has stressed that it is not seeking to force the supermarket to register a new name for its core business – what it is seeking to do is end the supermarket’s right to assert the Iceland trademark to block their companies from using “Iceland”.

The government of Iceland is concerned that our country’s businesses are unable to promote themselves across Europe in association with their place of origin – a place of which we are rightly proud and enjoys a very positive national branding.

Iceland Foods, meanwhile, has countered by saying: “We have been trading successfully for 46 years under the name Iceland and do not believe that any serious confusion or conflict has ever arisen in the public mind, or is likely to do so.”

Twelve years in the making

One significant factor that could count against the Icelandic government’s legal challenge is that the application for the Iceland trademark – granted in 2014 – was actually filed by the supermarket chain back in 2002. The reason it took 12 years before the mark was granted was that the application passed through a lengthy and rigorous “opposition” process, which involved the weighing up of the various pros and cons of allowing the mark from various perspectives, most notably the possibility of consumer confusion arising between the “Iceland” mark and any prior existing marks.

Given that Iceland (the country) does not itself seem to own any conflicting trademarks in the name Iceland, it’s hard to see how the Icelandic government can raise any grounds that have not already been dealt with during the application and opposition period from 2002 to 2014. 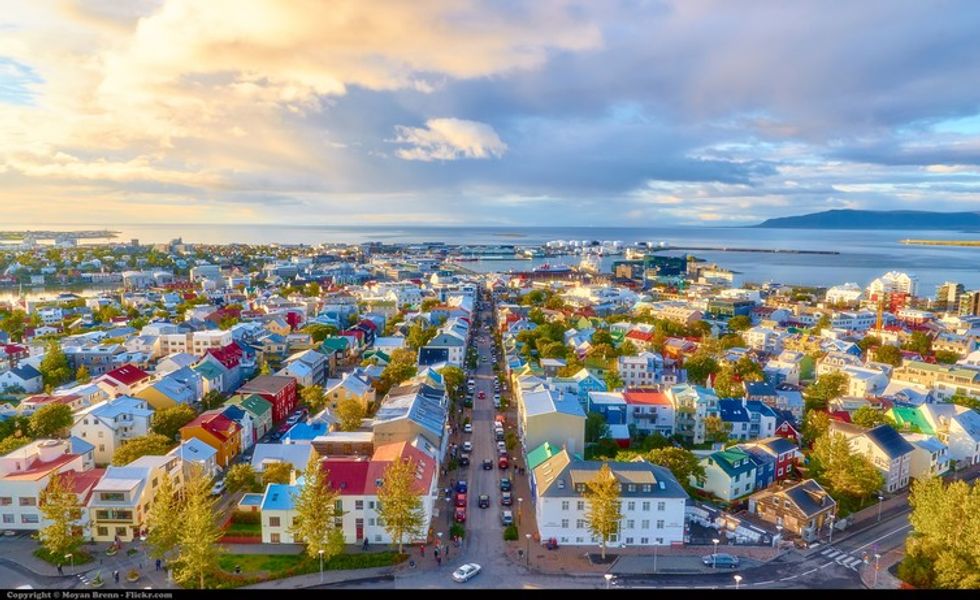 Nonetheless, the dispute brings up a pertinent question: should it ever be possible to register the name of a country, regardless of what the business is involved in and whether or not there is any likelihood of confusion?

Interestingly, trademark law already mandates some strict restrictions based on nationality – in accordance with Article 3(2) of the EU Trademark Directive and Article 6 of the Paris Convention – that national flags and emblems cannot be registered as trademarks. In other words, the flags and symbols of a nation must be excluded from registration. But there is nothing in the law to stop the name of a country becoming a trademark – as has happened in the present case.

Given the energy and resources that will necessarily have to be expended by Iceland (the country) and Iceland (the company) in order to continue this fight, we can only hope that the two parties are able to come to some settlement that allows the supermarket to continue using its well-known brand and, at the same time, allows Icelandic companies to take advantage of their country’s reputation for excellent seafood, fish and other goods.