'Jesus told her to': Louisiana mom blames Christ after slashing her son's throat with kitchen knife 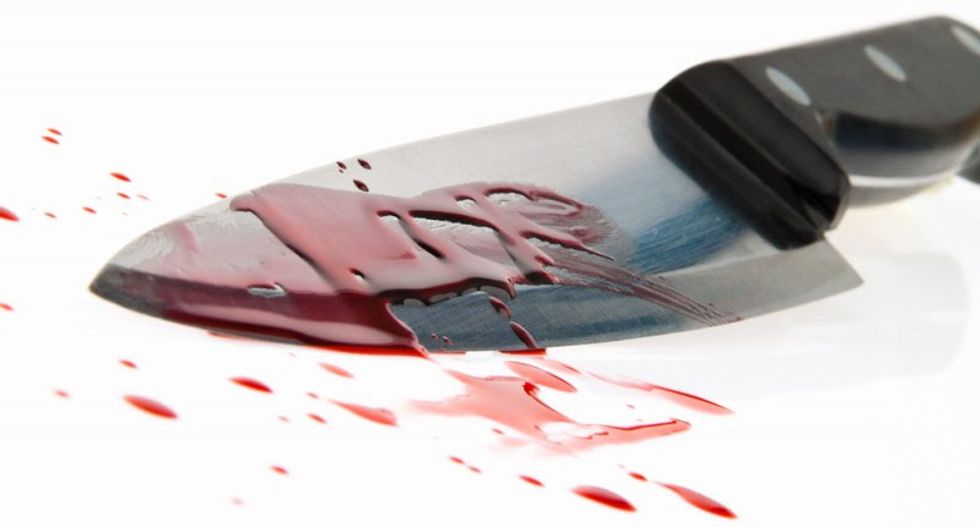 A Louisiana woman has been charged with attempted murder after she allegedly cut her son's throat with a knife in the name of Jesus.

The Baton Rouge Police Department said that officers were dispatched to the home of 40-year-old Gloria Ross on Wednesday after a neighbor reported that she was trying to kill her 8-year-old son by slashing his throat with a kitchen knife, according to WBRZ.

Arrest documents indicated that Ross sliced a 2-2.5 inch gash across her son's throat with the serrated knife.

WAFB reported that there were two other children in the home at the time. After a struggle over the knife, all three were able to escape.

The victim reportedly sustained non-life threatening injuries and was recovering at a local hospital.

In the police report, Baton Rouge officers noted that Ross confessed to the crime and that she said, "Jesus told her to kill her son."

Ross was taken into custody on Thursday on charges of attempted first-degree murder and second-degree cruelty to a juvenile.