Jobless claims sink to 43 year low as US economy strengthens 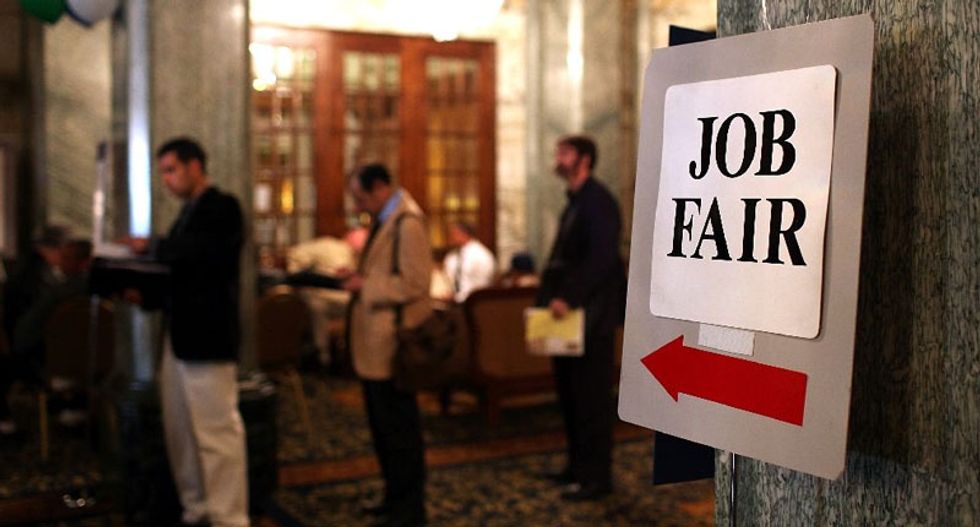 The US labor market showed more signs of tightening Thursday as a key indicator of the pace of layoffs fell to a 43-year low.

New claims for unemployment benefits dropped to 235,000 in the week to November 12, down 19,000 from the previous week's already low figure, the Labor Department reported.

The department said that there were no special factors underpinning the fall, which marked 89 weeks that new jobless claims have held below 300,000.

Paired with the continued solid record for job creation -- 161,000 new jobs in October -- the data gives a picture of an ever-tightening jobs market and a fairly strong US economy.

The US unemployment rate stood at 4.9 percent at the end of October, about the same level it has held for a year, as returnees to the jobs market roughly match the number of new jobs created.