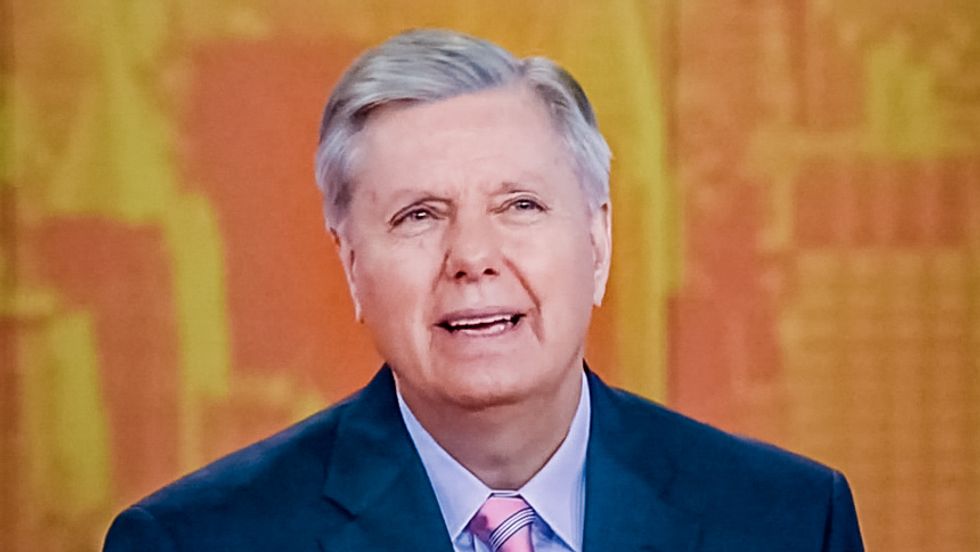 The president-elect will likely enter office with an open seat on the court after Republicans refused to hold hearings for President Barack Obama's nominee, Merrick Garland, to replace the late Antonin Scalia.

Graham urged his Democratic colleagues not to obstruct the process for Trump, reported WYFF-TV.

“I’m here to tell my Democratic colleagues that I voted for Obama’s nominees," Graham said. "I expect them to give Trump’s nominees a fair shake. He won this election. He will pick a conservative. I would put Ted Cruz on that list."

Lee said he would not accept Trump's nomination, if offered, and cast a protest vote for Evan McMullin rather than vote for the GOP nominee.

Graham said there was "no stronger constitutional conservative" in the Senate than Cruz, and he warned Democratic senators not to block Trump's nominee -- even after GOP lawmakers held up the process for Obama and threatened not to hear Hillary Clinton's choice if she had won the election.

“If they try to block this pick, they will regret it," Graham said. "If you don’t honor Trump’s nominee, you’re making a huge mistake."