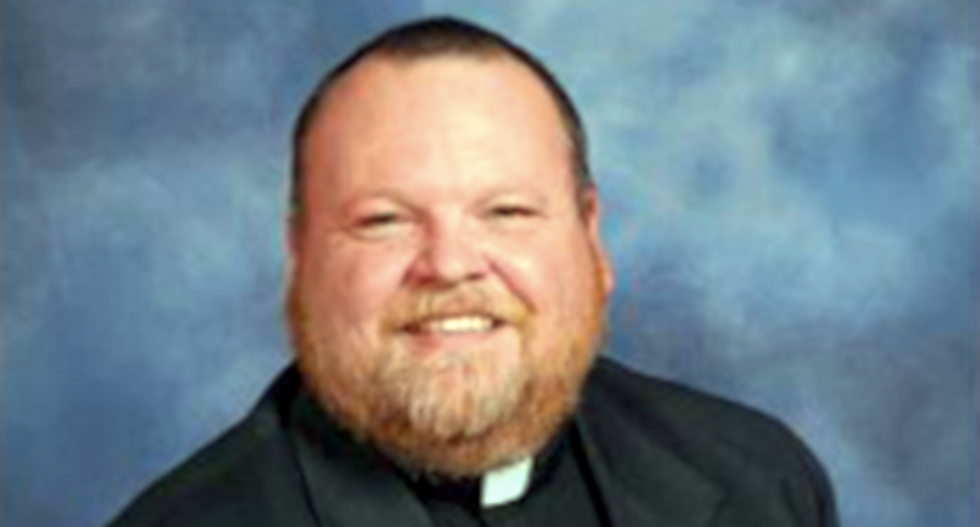 A Minnesota pastor admitted to taking innocent photos of children that he then turned into sexually explicit images, police said.

Investigators were tipped off Oct. 21 after Facebook and Instagram reported that the same user was suspected of trading child pornography through instant messaging with another user in Finland, reported KAAL-TV.

Facebook, which owns Instagram, identified the American user as 47-year-old William Helker, of Pine City, who served as a youth pastor at All Saints Lutheran Church in Cottage Grove.

The three photos involved girls as young as 5 years old, and investigators identified two of the children as victims of criminal sexual conduct.

Authorities said Helker traded the images from computers at both his home and church.

Investigators said the youth pastor admitted to possessing and trading thousands of images and videos of child pornography.

Helker told police that he took photos of children at his church and then edited them in Photoshop, including placing their heads into adult pornography, to create hundreds of new images.

The youth pastor has been charged with six counts of child pornography possession.