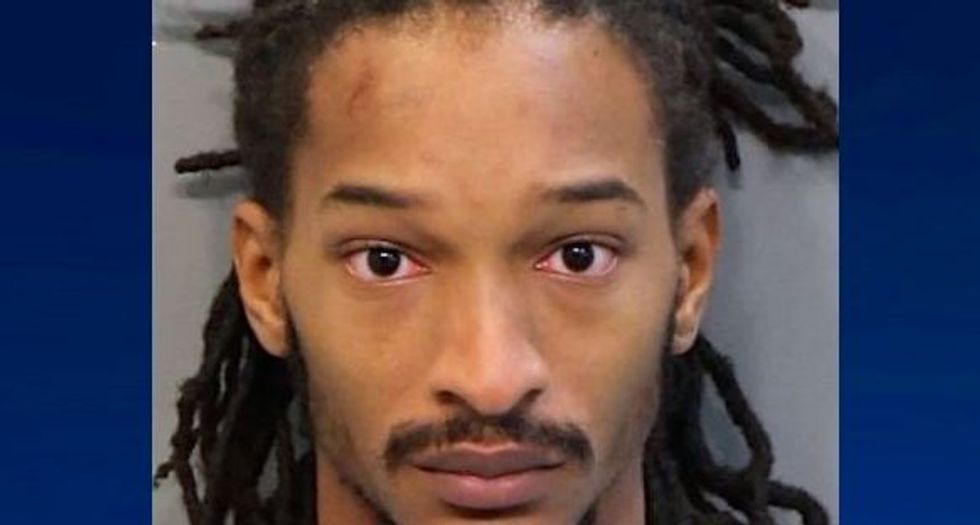 No drugs or alcohol were found in the system of the man accused of crashing a Tennessee elementary school bus, killing five children and critically injuring six others, police said on Wednesday.

Johnthony Walker, 24, was driving the bus full of students home from Chattanooga's Woodmore Elementary School on Monday when it veered off a road, flipped onto its side and smashed into a tree and telephone poll, according to a police affidavit.

Walker was driving on a narrow, winding road at well above the speed limit of 30 miles per hour (48 km per hour) when he lost control, leaving the bright yellow bus mangled and nearly severed in two, the affidavit said.

National Transportation Safety Board Chairman Christopher Hart on Wednesday told reporters there have been no fatal crashes on the stretch of road over the past three years.

Hart added that the road was not on the bus' designated route but did not provide an explanation as to why the bus was there.

School officials said five children were killed: a kindergartner, a first-grader and three fourth-grade students. Six students were rushed to the hospital in critical condition after the crash and another six were hospitalized with less severe injuries, officials said.

Garrett said that, while the investigation was still ongoing, there was no indication that Walker intentionally tried to harm the children.

No children were thrown from the bus during the crash, Garrett said. The bus was not equipped with seatbelts but did have two cameras on board as well as an engine chip that could contain information, according to the National Transportation Safety Board.

The mother of an 8-year-old child who was killed in the crash filed a lawsuit against Walker and bus operator Durham School Services alleging negligence, according to documents uploaded online by local broadcaster WTVC.