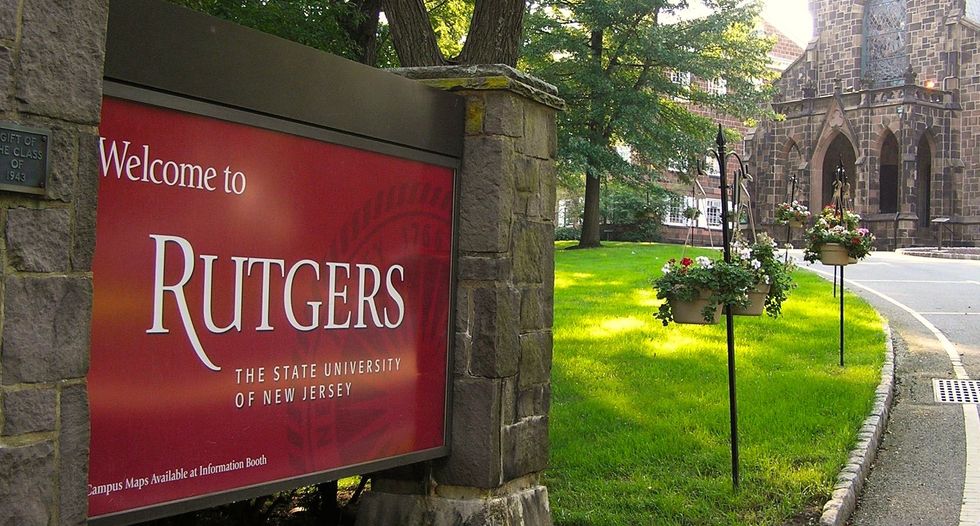 NEW BRUNSWICK -- A Rutgers University professor says he was taken to a hospital for a psychiatric evaluation by police after someone at the school felt threatened by comments he made about flag burning and gun control in light of Donald Trump's election. Kevin Allred, an adjunct professor on the New Brunswick campus, said on Twitter…