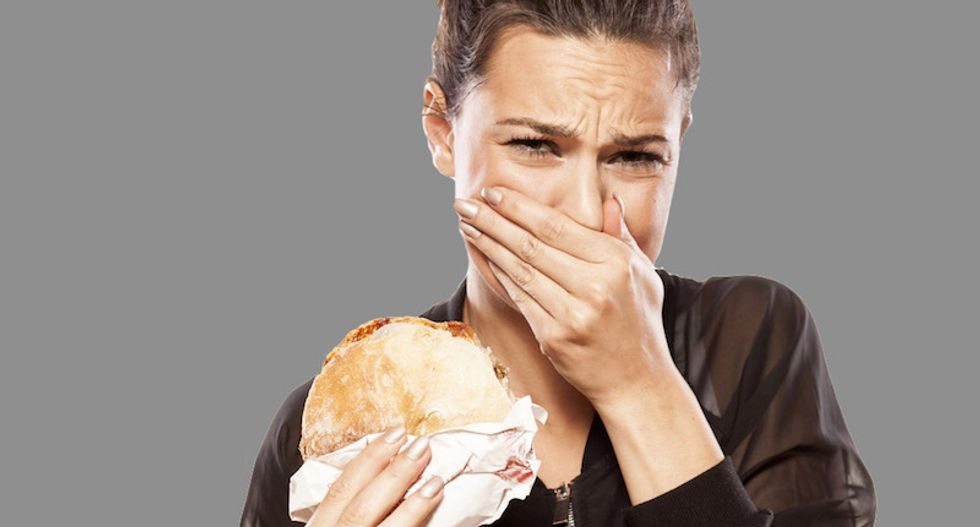 A Texas police officer was fired for allegedly feeding fecal matter to a homeless person.

The officer, whose name was not released, reportedly placed the excrement between two slices of bread and gave the "sandwich" to the homeless person, reported the San Antonio Express-News.

City Council members were briefed about the incident Thursday in a private session and agreed the officer should be terminated.

“His actions were a betrayal of every value we have in our community, and he is not representative of our great police force,” said Mayor Ivy Taylor.

It's not clear when the incident took place.

City Councilman Joe Krier described the officer as a "bad apple" -- but he said "it’s our job to get the bad apples out of the barrel as quickly as possible when they do bad things.”

The officer lost his union representation due to his termination, but he has the right to appeal -- and sources told the newspaper that he would likely attempt to get his job back through arbitration.

Additional details about the incident were not reported.