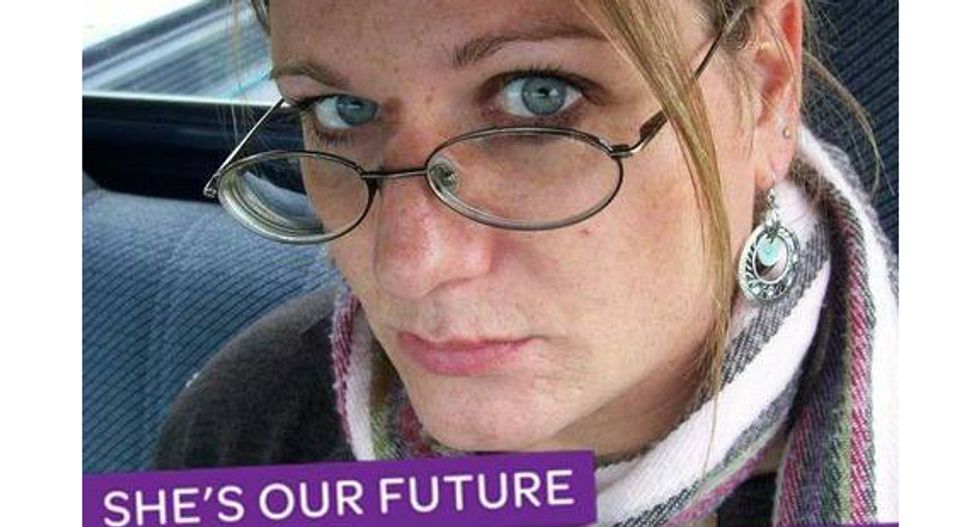 A transgender woman in Lebanon, Ohio appealed a decision on Monday to deny her food stamps because the county doesn’t recognize her gender as female.

The following day, that same woman—Franklin Township resident Jaiowyn Robinson—appeared again before the Warren Country Board of Commissioners, asking the board to reconsider their position on gender reassignment surgery and transgender rights.

According to cincinnati.com, three Republican commissioners signed a letter in October directing UnitedHealthcare to remove gender dysphoria coverage from the county health plan, ensuring reassignment surgery is not covered for county employees and effectively codifying the county’s stance on transgender-related issues.

“We're not trying to pick a fight with you or anyone else," he said after Robinson’s presentation. "We picked a fight with the federal government.”

Last year, Warren County joined a lawsuit against the Obama administration for providing a transition program through the Affordable Care Act. According to cincinnati.com, Young told Robinson that gender reassignment is being mandated through Obamacare.

"It's in the last six months someone is telling us what we do have to do, which we don’t like," Young said, later adding, “This is just another example of [the federal government] dictating what we have to spend money on.”

"Maybe someone needs to tell you to treat people like a f*cking human being,” Robinson replied.

Young told Robinson the county would review her request.