FEC: Trump campaign may have received $1.3 million in improper donations 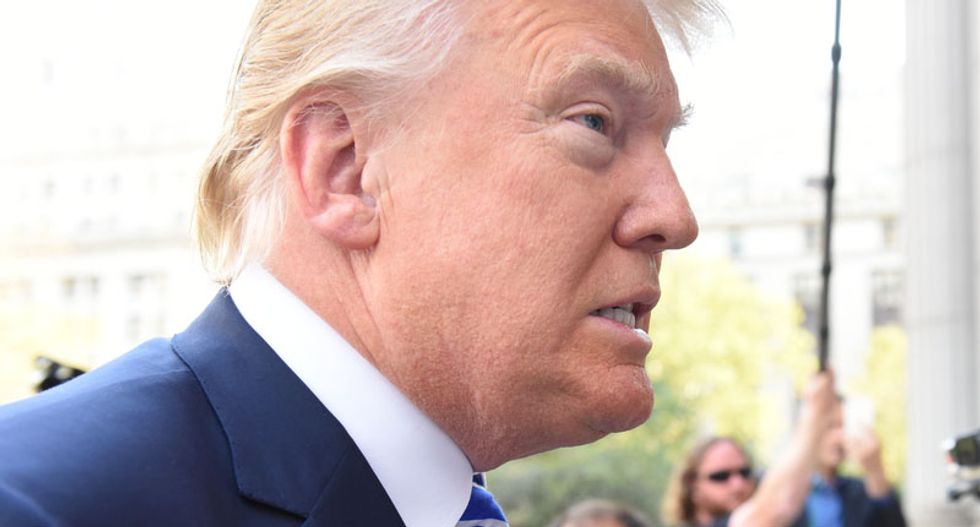 Donald Trump's campaign appears to have violated campaign finance laws more than 1,000 times in its latest financial filing, according to federal authorities.

The FEC found that the Republican's presidential campaign accepted donations from some improperly registered groups, but most violations were related to donors exceeding legal contribution limits.

A letter sent by FEC officials demanded the Trump campaign refund any donations from unregistered organizations or amounts that exceeded legal donation limits.

The Bernie Sanders campaign was faulted for similar violations in May, and President Barack Obama's campaigns also received similar letters.

Trump's campaign and a joint fundraising committee reported $67 million in donations raised in the first 19 days of October, including $35 million in small contributions.

(Correction: A previous version of this story wrongly suggested that the FEC ordered the Trump campaign to repay $1.3 million. The FEC is seeking clarification of the Trump campaign's latest financial filings.)