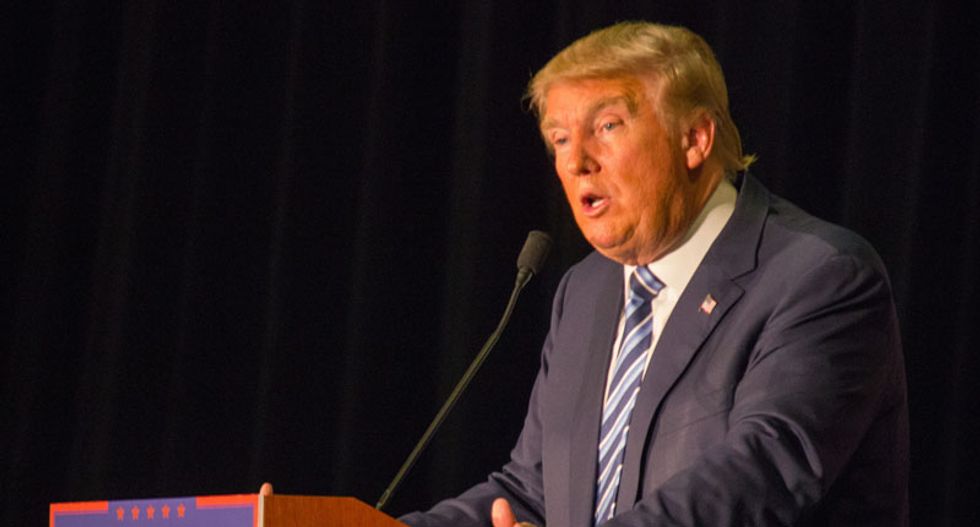 In a statement, the office said Trump thanked Xi for his congratulations after winning Tuesday's presidential election over Democrat Hillary Clinton.

"During the call, the leaders established a clear sense of mutual respect for one another, and President-elect Trump stated that he believes the two leaders will have one of the strongest relationships for both countries moving forward," it said.