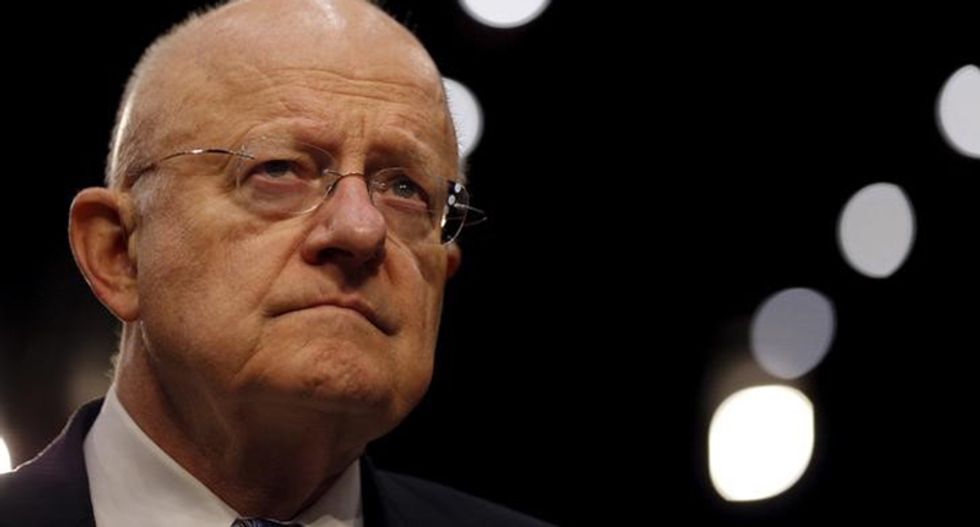 Director of U.S. National Intelligence James Clapper said on Thursday that he submitted his letter of resignation but would stay until the end of the Obama administration.

Clapper, 75, has served as the U.S. top spy since 2010 and has said for months he intended to step down when President Barack Obama leaves office in January.