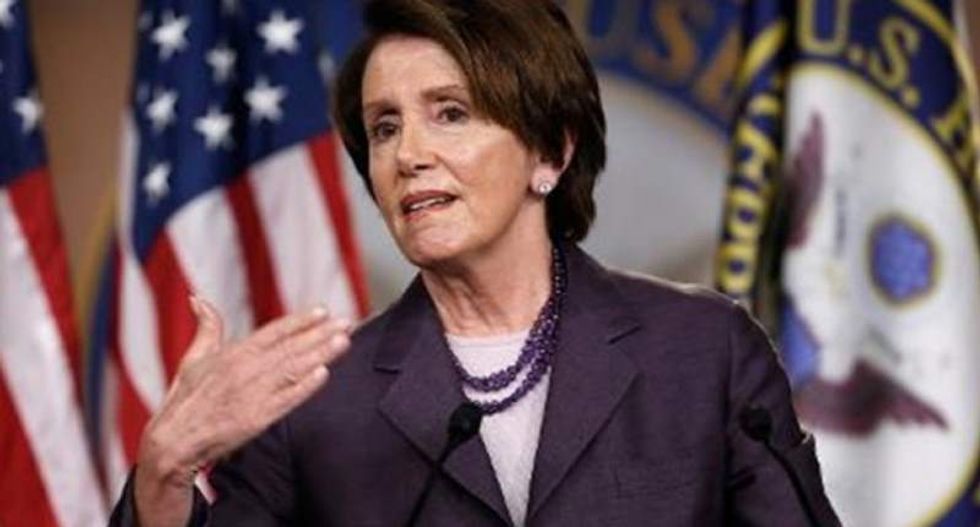 The result of the presidential election may have taken some people by surprise, but the fact that Republicans retained control of the House of Representatives was completely predictable.

Republicans would have retained the House almost regardless of who voters supported for president, barring an improbable landslide. As we argue in our book “Gerrymandering in America,” the Republicans will win the House again in 2018 and 2020.

Gerrymandering is the partisan manipulation of the boundaries of state congressional districts. It’s possible because state governments control the process that shapes congressional districts – essentially determining whose vote is counted with whose. Even given the same vote count, moving district lines can change who wins an election.

States get to reconfigure the districts every 10 years following the census. A few states, such as California, allow an independent commission to do this, but most leave the task to the state legislature. When one party controls both houses of the state legislature and the governorship, it is easier to draw the congressional districts in such a way that their party keeps winning congressional elections – and holds onto power.

However, on Nov. 21, 2016, a federal district court ruled in Whitford v. Gill that the districts for the Wisconsin State Assembly had been created by unconstitutional partisan gerrymandering. This ruling effectively challenges the Supreme Court’s position in Vieth v. Jublirer. It is likely the case will be appealed to the Supreme Court.

Some skeptics argue that gerrymandering isn’t as powerful as some would suggest. Others accept that the district boundaries benefit the Republicans, but argue that this is not because of intentional gerrymandering, but because Democratic support is concentrated in urban areas.

Let’s consider the evidence for these claims.

We took the results from the 2012 elections and projected how many seats the Democrats would get in the House at different levels of national vote share. The vote share for each Democratic House candidate tends to rise and fall with the national vote share, but this is certainly not the whole story. For this reason we ran thousands of simulations to take account of district-level factors like candidate quality and local issues.

We determined that Democrats would need to win between 54 and 55 percent of the popular vote nationally to have a chance of retaking the House. That is to say, they would need a landslide greater than 2008, when Barack Obama was first elected.

We also calculated the degree of partisan bias in the post-2010 House districts for all 50 states.

Our analysis shows that in 32 states, there is no significant bias in favor of either party. However, in the 18 states where there is a partisan bias, this is often extreme. For example, Democrats received more votes than the Republicans in Pennsylvania in 2012, but Republicans won 13 of that state’s seats while the Democrats won just five.

In 15 of the 18 states where there is significant partisan bias, one party controlled the entire districting process. Only one of these states, Maryland, is controlled by Democrats – the rest are controlled by Republicans.

Many people have argued that even if the congressional districts favor the Republicans, it’s not because of intentional gerrymandering. For example, Nate Silver of FiveThirtyEight argues “much or most of the Republican advantage in the House results from geography rather than deliberate attempts to gerrymander districts.” Skeptics say it is the inevitable consequence of Democrats being concentrated in urban areas. However, our research shows this explanation does not add up.

There are elements of truth in the “urban concentration” theory. Democratic concentration in urban areas does make it easier to draw districting plans that disadvantage the Democrats. This usually involves Republicans drawing districts where Democrats win by overwhelming margins and use up all their support in the state. This allows Republicans to win the remaining districts by smaller, but still comfortable margins.

However, disadvantaging Democrats is not inevitable, even where there are large urban populations. Our analysis shows that states with the largest democratic urban concentrations – California, New York, Illinois and New Jersey – are precisely where the districting plans are not biased against Democrats.

If a state government could have drawn unbiased districts, but chose to draw to biased districts instead, then it has engaged in deliberate gerrymandering. It cannot claim that it did not realize what it was doing – modern districting software has allowed enough people to see the partisan consequences.

Partisan gerrymandering means that the Republicans will almost certainly control the House until 2022, the first election after the post-2020 redistricting. As a result, it is likely that we will have unified government until 2020, led by a president that did not win the popular vote. Normally we would expect the House to provide a check on the power of the president, or at least provide the voters with the opportunity to apply the brakes in 2018. As a result of gerrymandering, however, this likely won’t happen.