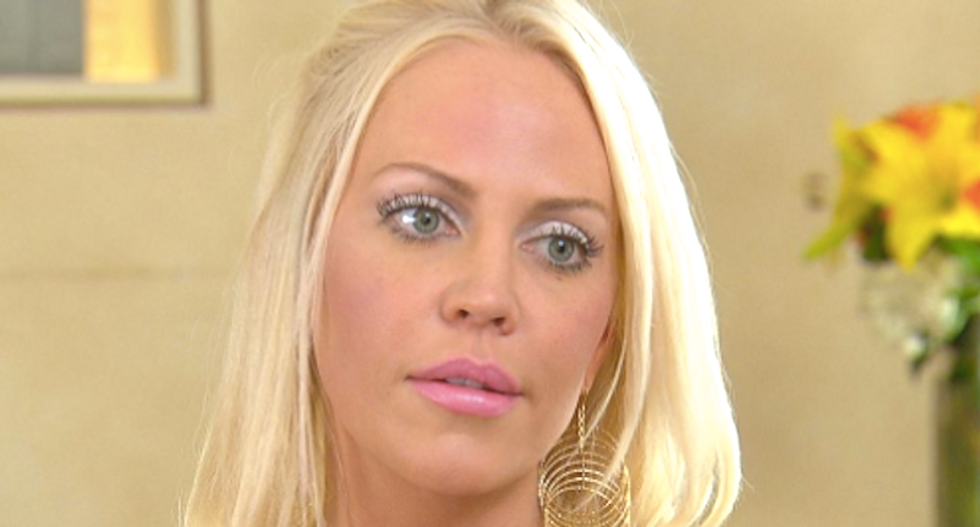 It's not yet clear what long-term effects Donald Trump's toxic presidential campaign will have on American political life, but his family's ascendance will leave a lasting mark on some women's faces.

Tiffany Taylor, a 33-year-old mother of three, has spent about $60,000 trying to make herself look like Trump's eldest daughter.

“I see perfection, absolutely stunning perfection,” said Taylor, whose breasts have gone to a C-cup and then to a D-cup, along with facial injections and a nose job. “It's like an art piece it has high points and some love. It's really pretty.”

Rose, her plastic surgeon, told ABC News he can understand why his clients want to look like the 35-year-old Trump, who works for her father's company and also runs her own fashion companies.

“She's very beautiful and she's very poised," Rose said, "and very elegant and very soft-spoken. So patients want to be like that."

Jenny Stewart, a 36-year-old mother of two and IT headhunter, said she's frequently told she resembles Angelina Jolie -- but she has paid nearly $30,000 to transform herself into an Ivanka Trump lookalike.

“Honestly, if she was running I would absolutely vote for her,” Stewart said. “I was impressed with her when I saw her at the RNC. She looks amazing -- and she’s just a very classy pretty, which I admire.”

Taylor -- who has undergone a butt lift, nose job, breast implants and facial implants to look more like Ivanka Trump -- won't be voting for her role model's father.

“It might seem ironic to some I’ve spent all this time and money to try and look like Ivanka, who I still adore and I think she’s gorgeous and a good businesswoman, but I don’t associate her with father,” said Stewart, who's already cast an early ballot. “I cannot possibly condone his behavior, even though I have historically voted Republican -- so I voted for Hillary.”