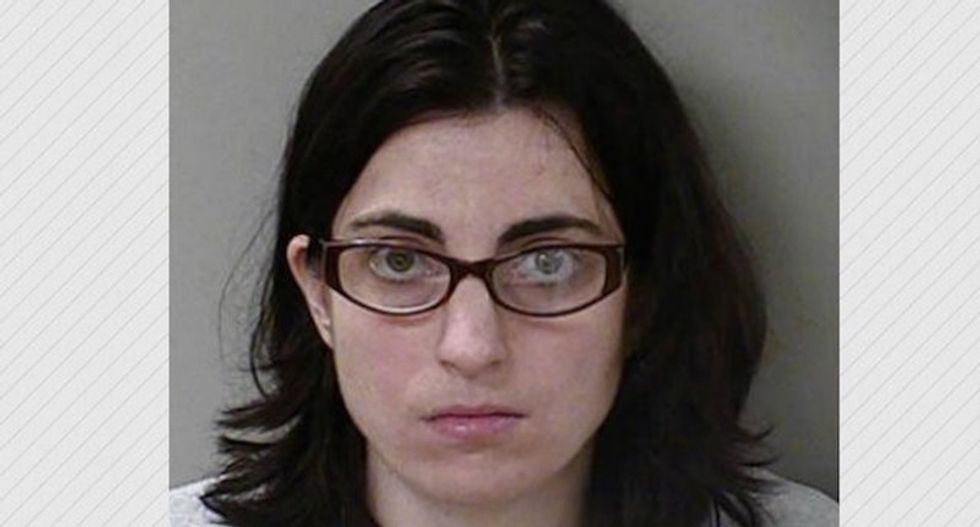 A Tennessee woman accused of trying to induce an abortion with a coat-hanger is being charged with aggravated assault with a weapon, attempted procurement of a miscarriage and attempted criminal abortion. Amy Yocca allegedly tried to carry out an abortion at 24 weeks, filling up a bath-tub with water and trying to expel the fetus with a coat-hanger. When she started bleeding out her boyfriend took her to the hospital, where medical staff delivered a boy.

Yocca, who's been in jail since December 2015, was initially charged with attempted first-degree murder. When a judge asked her if she understood the charges against her, she replied, "Uhh, vaguely," reports News Channel 5.

The state of Tennessee might expect more tragedies like Yocca's. In 2015, the state—which, by the standards of the South, allowed slightly better access to abortion—passed a strict abortion law inaugurating a series of restrictions. Women seeking abortions have to undergo in-person "counseling" and wait 48 hours, according to the Guttmacher Institute. Clinics performing more than 50 procedures have to be licensed as ambulatory surgical centers.

As Think Progress noted, both supporters and opponents of the restrictions pointed to the fact that a quarter of Tennessee abortions were sought by women in surrounding states, with anti-abortion forces decrying "abortion tourism" in the state. Pro-choice advocates and health providers pointed to a different underlying issue.

“Abortion rights in the South are going away, and it’s tragic,” Planned Parenthood of Middle and East Tennessee president Jeff Teague told the Tennessean. “We’re creating a situation where women only in certain parts of the country have access. If the abortion amendment passes, we’re likely to see similar rights disappearing here.”

Looks like that might get in the way of Donald Trump's plan for women if Roe v. Wade is overturned—in his 60 Minutes interview with Leslie Stahl, he said of women in states that outlaw abortion, "they’ll perhaps have to go, they’ll have to go to another state.”