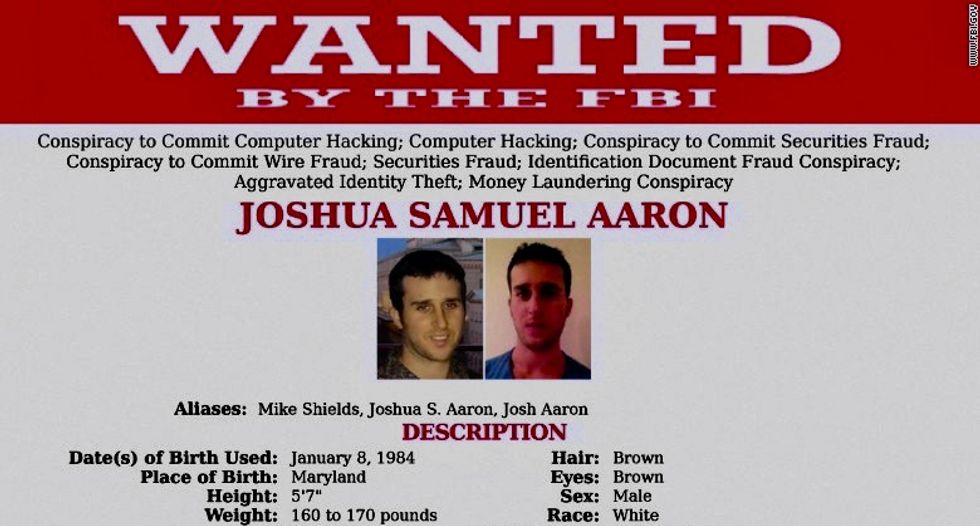 The Russian government offered asylum to a Maryland-born man facing U.S. charges he was part of a computer hacking scheme targeting financial firms including JPMorgan Chase & Co, but he turned down the offer, his lawyer said on Thursday.

Joshua Aaron's lawyer, Benjamin Brafman, made the remarks during a hearing in federal court in Manhattan, a day after his client was arrested at John F. Kennedy International Airport after being deported from Russia.

Aaron is one of nine people facing charges following an investigation connected to a data breach that JPMorgan disclosed in 2014 involving records of more than 83 million accounts.

Brafman told U.S. District Judge Laura Taylor Swain that Aaron, 32, had been trying for months to return to the United States from Russia and came back after having "turned down an offer of asylum in Russia."

Reuters could not independently confirm the asylum offer. The Russian embassy in Washington did not respond to a request for comment.

According to Brafman, the offer came after Aaron applied for refugee status in June, a month after he was detained for a visa violation.

Aaron, who was born in Maryland and attended Florida State University, withdrew the refugee request "many months ago" after he consulted with lawyers in the United States and learned more about the U.S. justice system, Brafman said.

He began trying to return to the United States to face the charges, Brafman said. But "someone in Russia was trying to keep" him in the country.

Brafman's claims followed reports on Friday that the U.S. Central Intelligence Agency had concluded that Russian hacking during the U.S. election was aimed at helping Republican President-elect Donald Trump win the 2016 election.

Aaron was indicted along with two Israeli men, Gery Shalon and Ziv Orenstein, in November 2015 for his alleged role in hacking crimes targeting several U.S. financial services firms and media outlets, including JPMorgan.

Prosecutors said the scheme dated back to 2007 and stole the personal information of more than 100 million people.

Prosecutors said they engaged in the hacking spree to further other schemes, including pumping up stock prices with sham promotional emails, running online casinos and operating an illegal bitcoin exchange.

Aaron, Shalon and Orenstein have pleaded not guilty.