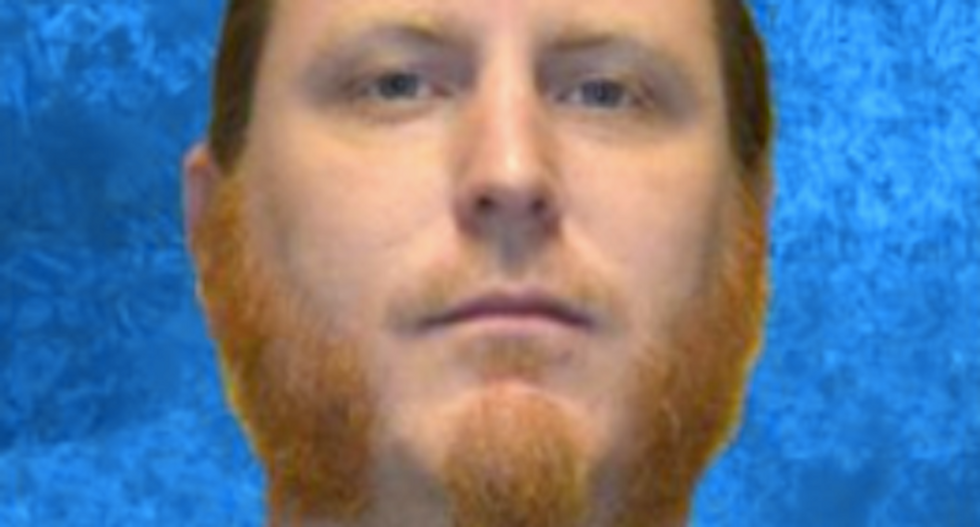 An Arkansas teacher who compared the Obamas and black protesters to chimpanzees and monkeys has agreed to quit.

Trent Bennett, a science teacher at Malvern High School, described Michelle Obama as "a nasty chimp" in a Facebook post and then referred to President Barack Obama as a "spider monkey" in a subsequent comment -- and angry parents demanded his resignation.

He also repeatedly claimed that the president had been born in Kenya and called the Obamas "zoo escapees."

"He came from Kenya. Not sure about her," Bennett wrote. "But it really is time they go back to wherever."

The city's school board unanimously agreed Thursday at a special meeting to accept his resignation, which became effective immediately, reported KARK-TV.

Bennett, who also posted that black protesters were "monkeys" compared to American Revolution-era tax protesters, issued a statement of apology to local media.

"I acknowledge that (these comments) were disrespectful and offensive," Bennett wrote. "I am aware of the impact this has had, and though I negate that I have ever conducted myself in a less than professional manner in regard to my students, I have resigned my teaching position at Malvern High School."

The former teacher said he had deleted his social media profiles, and he asked reporters and the public to respect the privacy of his family, friends and colleagues.