Blacks arrested in Colorado at three times the population rate 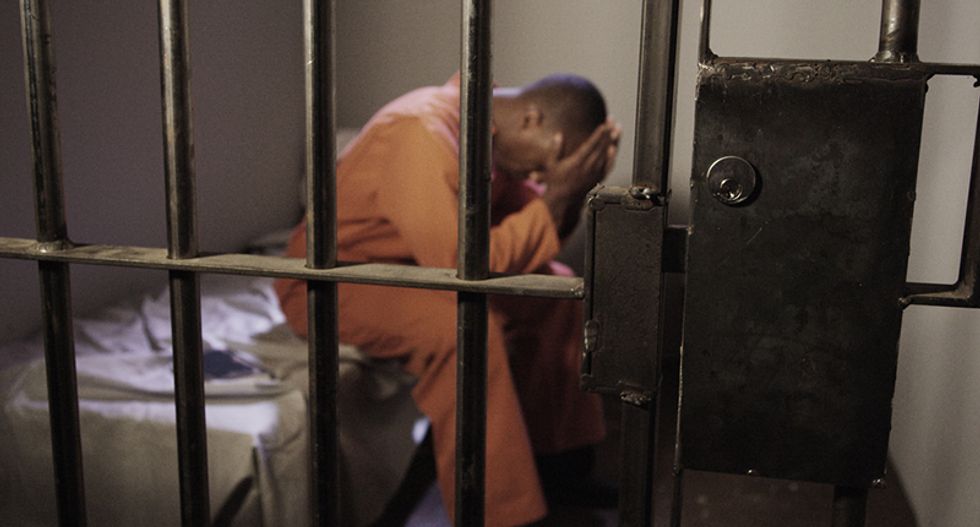 African-American men and women in Colorado were disproportionately arrested or issued citations last year, and were more likely to be sentenced to prison than other racial groups, according to a state-commissioned study released on Thursday.

Despite comprising just 4.2 percent of the state’s population, blacks accounted for 12.4 percent of arrests and criminal summonses, according to the report by the Colorado Department of Public Safety.

“Communities of color for a long time have felt that they are stopped and arrested more than others,” Denise Maes, public policy director for the American Civil Liberties Union’s Colorado chapter, said in a telephone interview.

The study is the first under a law passed last year by the Colorado legislature that mandates an annual review of race, ethnicity and gender data supplied by law enforcement, judiciary and parole board agencies within the state.

It comes at a time when concern about over-incarceration of African-Americans has prompted calls for reform throughout the country from both Democrats and Republicans.

Numerous states, including California, have enacted new sentencing laws aimed at correcting the disparity, which has led to the incarceration of 1 million African-Americans in the United States, according to the NAACP.

For the Colorado study, researchers combed through more than 325,000 arrest, summons, court filings and parole decision records to reach their conclusions.

The study found that while African-Americans were arrested at three times their proportion of the population, Latinos made up 23.3 percent of arrestees and whites 61.8 percent.

In the state's district courts, blacks were sentenced to prison 24.9 percent of the time, compared with 16.9 percent of Latinos and 17.7 percent of whites.

Latinos comprise 22.2 percent of Colorado's 5.4 million residents, while non-Hispanic whites make up 69.1 percent, according to the state demographer's office.

The arrests and citations involving blacks were also more frequently for serious offenses such as assault, aggravated assault, homicide, robbery and weapons-related offenses, the report said.

The study showed that blacks were more likely to be incarcerated at both the adult and juvenile levels.

The report also noted that males accounted for between 70 percent and 80 percent of all arrests, and whites and Asians were more likely to receive early parole than blacks, Hispanics or Native American offenders.

The department noted, however, that the findings were based strictly on a statistical analysis, and did not delve into the reasons behind the disparity.