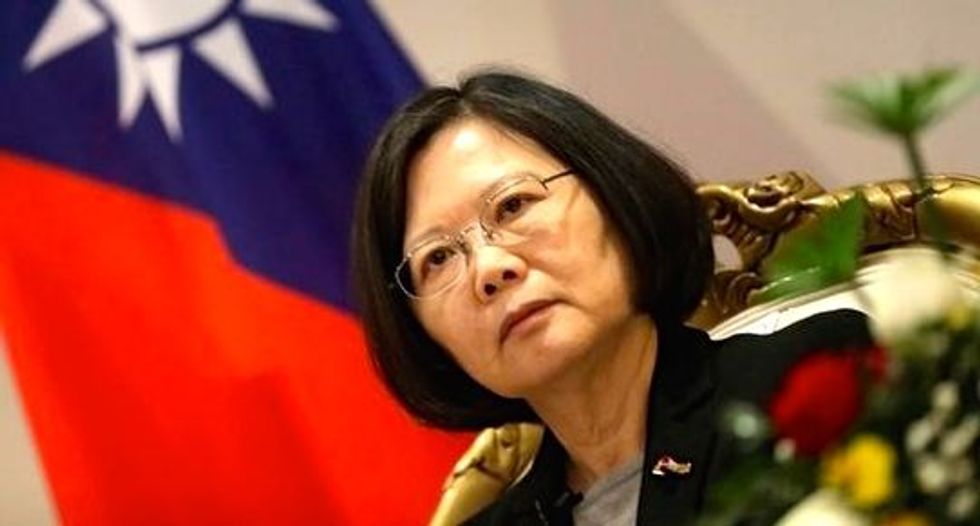 Over the weekend, the world press went into a frenzy over a mere telephone call – a simple congratulatory exchange between the US president-elect, Donald Trump, and the Taiwanese president, Tsai Ing-wen. Judging by the Western media reaction, you might think the global order were about to collapse.

Vox called their discussion “a blunder of potentially historic proportions”. The BBC led with “Trump-Taiwan call breaks US policy stance”, followed with statements including “this move will turn concern into alarm and anger”. The Guardian carried the headline: “Trump’s phone call with Taiwan president risks China’s wrath”. The Conversation asked if the call “could lead to war”. The Huffington Post ended its report with a tweet from Connecticut senator, Chris Murphy: “These are major pivots in foreign policy w/out any plan. That’s how wars start.”

The overall general consensus was that some kind of “diplomatic crisis” in Sino-US relations was imminent, whether an exchange of wrath and bluster or a major catastrophe. What really happened, though, was that most media outlets simply parroted each other, reiterating over and over that the call had seriously upset China – much of them before China had issued any formal response.

So, what was all the fuss about? To recap with a level head, the US’s president-elect accepted a call from an elected counterpart who wanted to pass on her congratulations, a routine practice among most heads of states. Taiwanese-US relations have been an exception in this regard, and this call was the first time that a US president (either incumbent or in-waiting) has done such a thing since Jimmy Carter broke off diplomatic relations with the island in 1979.

But while none of Carter’s five presidential successors took a call of congratulations from a Taiwanese premier nor spoke to one in an official capacity, all five permitted arms sales to Taiwan (as Trump himself tweeted). And more than that: Ronald Reagan ushered in the Six Assurances, a set of principles agreed with Taipei for conducting relations, and reportedly pondered resuming official relations. Bill Clinton sent the Seventh Fleet to the region during the Third Taiwan Strait Crisis in March 1996, sending a clear message to China that the US would honour its commitment to the Taiwan Relations Act, the Carter-era law intended to set out what the US and Taiwan can and can’t do together.

While certainly not overjoyed, Beijing’s response to the news was less than livid. According to Wang Yi, China’s foreign minister, the official line out of China was that the call was a “petty trick” on the part of Taiwan, and that Sino-American relations would not be “interfered with or damaged” (see here for a Chinese version).

So would it be fair to call the international media’s “overreaction” unhelpful? John Pomfret, writing for the Washington Post, thinks so:

After the phone conversation Friday, the eruption of criticism was deafening. The fear of a Chinese response was palpable. To defend himself, Trump tweeted that Tsai “CALLED ME” … But the hyperventilation and Trump’s placing responsibility for the call on Tsai’s shoulders play into China’s hand.

Yet, in spite of this, plenty of reports on the incident relayed the same straight-out-of-Beijing message that “Taiwan is considered to be a renegade province”, or some variation on that theme. The Western press has begun to normalise the Chinese Communist Party’s narrative that Taiwan “broke away from mainland China in 1949”, and that Beijing “sees Taiwan as a province”, or this incident will “almost certainly infuriate Beijing”.

On that last point at least, they aren’t necessarily wrong – but the Chinese leadership didn’t really need to say anything, as the international media eagerly spoke for it.

As Michael Turton, a commentator in Taiwan, argued, the international media “serves Beijing” by claiming Trump and Taiwan’s actions were “provocative” and “sure to anger Beijing”. It would be better, he said, if the world’s press would simply report what happened. Turton contends that when nothing happens aside from the usual rhetoric, “the media never reports: nothing happened”. This in turn creates an environment where uninformed readers assume that “things have gone to hell”, when the reality is in fact quite the opposite.

There is of course another factor here, one entirely distinct from Taiwan’s situation: the clown-like behaviour of Trump himself. The press is right to highlight his cavalier attitude and inexperience, but in their hurry to show him for what he is, they have wrongly implicated Taiwan in the post-election pantomime. 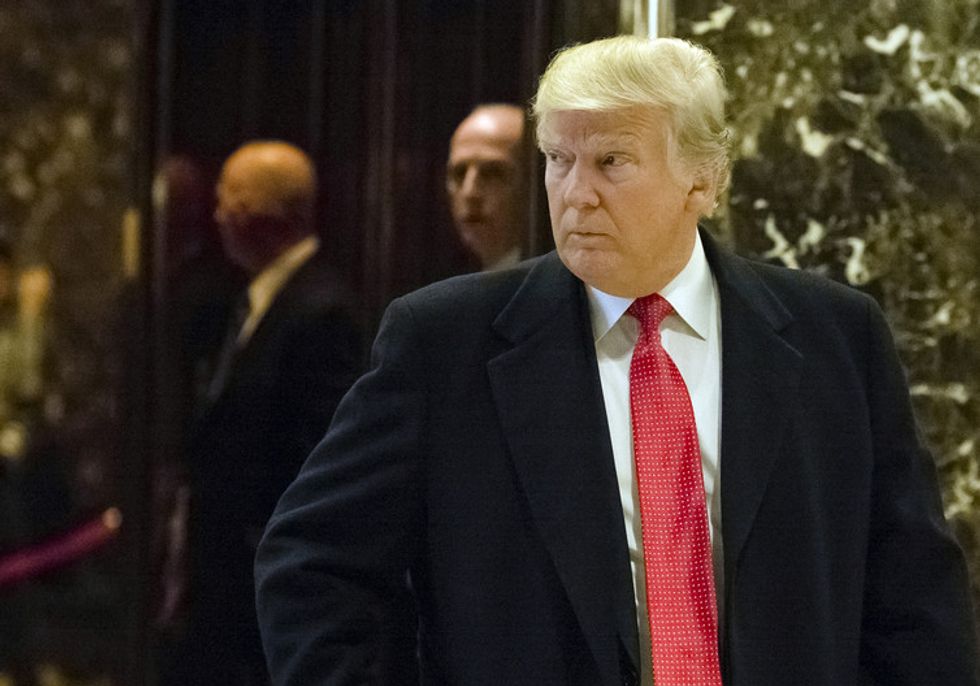 Whereas Trump stormed to the presidency in an atmosphere of “post-truth” backed by the racist radicals of the “alt-right”, Taiwanese president Tsai Ing-wen was elected by a majority on a liberal and progressive mandate. She is currently using that mandate to push for legal same-sex marriage; hers would be the first government in Asia to legalise it. Trump and his vice-president-elect, Mike Pence, could learn a lot from a longer phone call with Taipei, or even – dare I say – from a state visit.

But instead of reflecting on the constructive potential of engaging with Taiwan, many chose to fixate on the potential conflict of interest involving Trump’s possible hotel investment at the Taoyuan Aerotropolis development. This habit of looking at Taiwan through the prism of US politics was on full display in a New Yorker piece recounting how news of the call was “applauded by a subset of conservative Asia specialists who have long pushed for the US to draw closer to Taiwan”.

Many on the American left have long viewed the idea of closer relations with Taiwan as a conservative issue. To wit, Counterpunch ran an article claiming that since the 1940s, advocating for Taiwan has been “a code for mounting America’s most extreme reactionary policies, domestic and foreign”. The Cold War is over – and yet the American left remains suspicious of the motives behind any professed pro-Taiwanese sentiment.

As for the the reaction in Taiwan, it pays to focus on an article in the Taiwanese Liberty Times, which explained how multiple news agencies had translated Trump’s arms sales tweet in different ways and with varying consequences. The Taiwanese government pointed this out itself; rather than getting dragged into the debate on Sino-American friction, the spokesperson for the Taiwanese Presidential Office, Alex Huang, chose instead to focus on the need “to strengthen the foundation of English education in Taiwan” to counter the multitude of translations.

It was a dignified side-step – but it could only achieve so much. Between Beijing’s firm and collected response, Trump’s feckless tweets, and the international media’s frenzied catastrophising, Taiwan could not escape being caught in the crossfire. And yet, besides the phone call itself, nothing in fact happened.