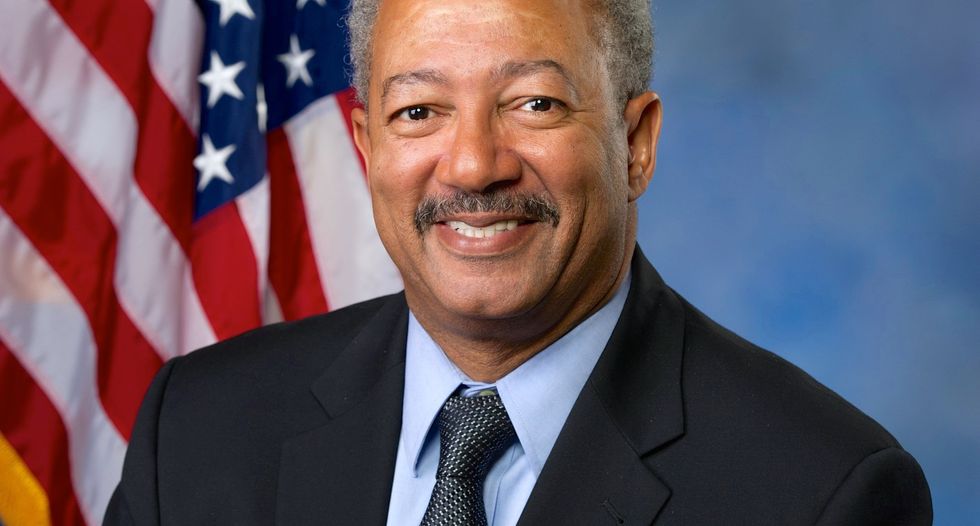 Former U.S. Representative Chaka Fattah, who served in Congress for more than 20 years, was sentenced on Monday to 10 years in federal prison for orchestrating a series of frauds to enrich himself and boost his political career, U.S. prosecutors said.

Fattah, 60, represented parts of Philadelphia from 1995 until resigning earlier this year after being convicted in June on more than 20 counts of racketeering, bribery and fraud. He had already lost the Democratic primary in April amid the corruption scandal.

Fattah misappropriated hundreds of thousands of dollars in campaign, charity and taxpayer money in multiple unrelated schemes stretching over several years, according to prosecutors.

Some of the frauds stemmed from his unsuccessful bid in 2007 to become Philadelphia's mayor, a campaign that left him deeply in debt to several supporters.

Lord testified at trial under an immunity order and said he never discussed the specifics of the loan with Fattah.

Fattah also encouraged consultant Thomas Lindenfeld to apply for federal funds for a fake nonprofit in an effort to repay Lindenfeld more than $100,000, prosecutors said.

In a third scheme, Fattah used another consultant, Gregory Naylor, to transfer campaign money to pay off his son's student debt. The son, Chaka Fattah Jr., was convicted in an unrelated federal fraud case and sentenced to five years in prison.

Nicholas, Vederman and two other Fattah associates, consultant Robert Brand and campaign treasurer Bonnie Bowser, were convicted at trial alongside Fattah. Vederman is set to be sentenced later on Monday, while the others are scheduled for sentencing on Tuesday and Wednesday.

Lindenfeld and Naylor pleaded guilty and testified against Fattah at trial.