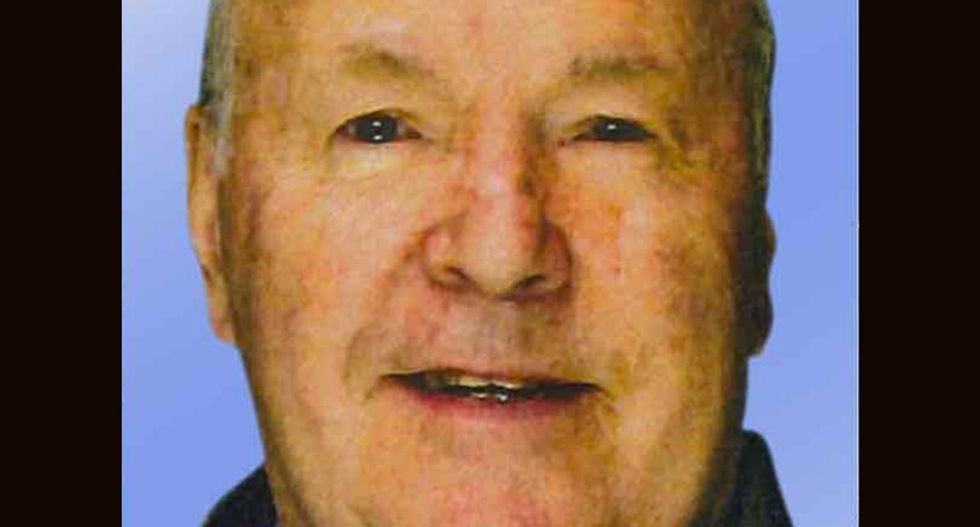 William A. Spingler, 75, was arraigned last week and released on $10,000 bail for three charges of indecent assault on a person with a mental disability.

The victim is a 103-year-old woman that is in a nursing home with dementia, Philly.com reports.

Documents filed in the case state that police were called to the Philadelphia nursing home after two employees reported the assault. They alleged Spingler inappropriately touched the woman's breast by placing his hand under her blanket. Spingler allegedly stopped when employees noticed the alleged act.

The following day, Spingler visited the victim again and allegedly once again put his hand under her blanket to "massage her chest area." When one employee witnessed the alleged act, the employee said, "his face turned red and he immediately left the facility," court records say.

Another alleged incident was observed by a staff member a third time. When she confronted him he replied, "What?" He then left the building. The warrant was issued shortly after on Dec. 23 and Spingler was picked up that day.

Spingler served as the Ward 3 commissioner but stepped down from his post in July 2015. He now works as a real estate agent.