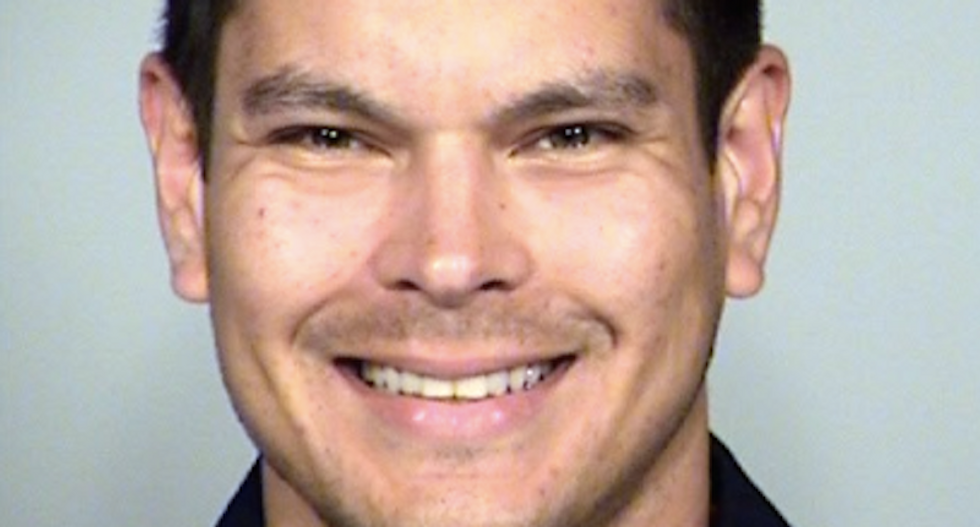 A San Antonio police officer who was fired for giving a feces "sandwich" to a homeless man could get his job back.

Matthew Luckhurst admitted to placing the excrement between two slices of bread and handing it to the man, according to police documents, but later denied it, reported KENS-TV.

Internal affairs documents obtained by the TV station show Luckhurst told another officer that he'd given the disgusting "food" to the man, whose name was not released, but felt bad about it.

“That’s when Matt Luckhurst peered around the corner from the front desk area and looked directly at me with a sorrow look on his face,” the officer wrote in his report. “‘It was me. I did it.’”

Luckhurst said he was sorry for trying to trick the man, and the officer believed him.

Other officers reported Luckhurst had given the fecal matter to the man, who didn't eat it, and the officer was fired in October.

Luckhurst's lawyer said the former officer joked about giving the excrement to the man but did not actually do it, and he denied the incident when he was terminated.

A spokesman for the police department said officers can appeal their firing through arbitration, which he's expected to do, but Luckhurst might not be able to interact with the public if he's recommended for reinstatement.

That's what happened when Michael Garza, who was fired after shooting and killing his girlfriend's ex-boyfriend in 2012, was rehired three years later.

“If a discipline is overturned and an arbitrator decided to let an officer get his or her job back, there are still conditions that the department can put on the officer dependent on what the allegations were,” said Sgt. Jesse Salame, a spokesman for the department.

It's not clear what restrictions, if any, Luckhurst would be placed under if he gets his job back through arbitration.