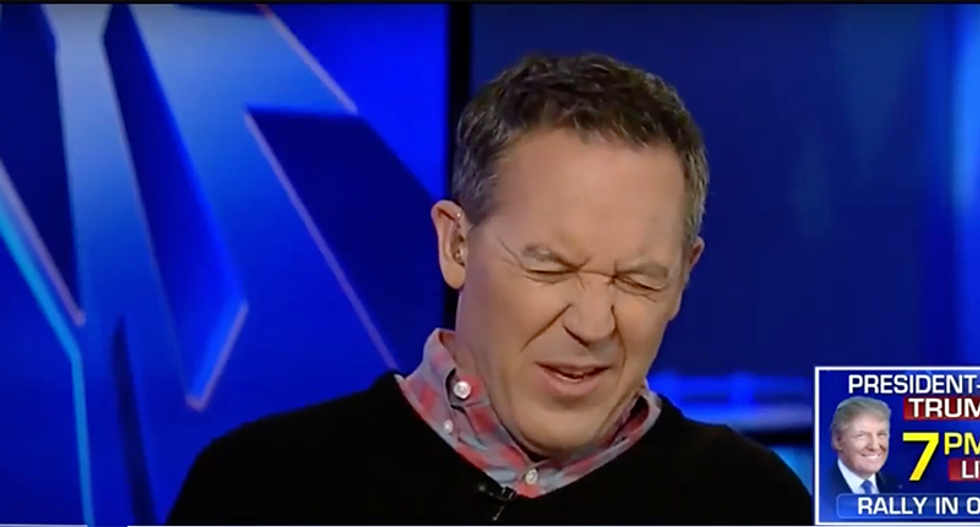 If President Barack Obama took a tour of the United States to promote the policies and successes his administration has accomplished over the last eight years Fox News would lose its mind.

President-Elect Donald Trump began his victory tour at the Carrier plant in Indiana Thursday, but Fox News host Greg Gutfeld admitted on "The Five" that in the eyes of Fox, Trump can do no wrong. His speech began not by talking about the workers of Carrier and the company, but about his own win in Indiana in the primary and general elections.

According to Mediaite, Juan Williams noted that he would prefer Trump use the tour to bring the country together instead of the self-promotion to which we're accustomed. He'd also like to see Trump talk about some of his policies the administration will be touting after Inauguration.

Co-host Eric Bolling noted that the victory lap has nothing to do with policy or unity, but rather Trump is returning to the people who supported him and felt ignored by the media and Beltway politicians.

“If Obama did a victory lap, this network would explode. We would be frothing. We’d have pitchforks running down Pennsylvania Avenue!” Greg Gutfeld exclaimed.

Check out the exchange below: