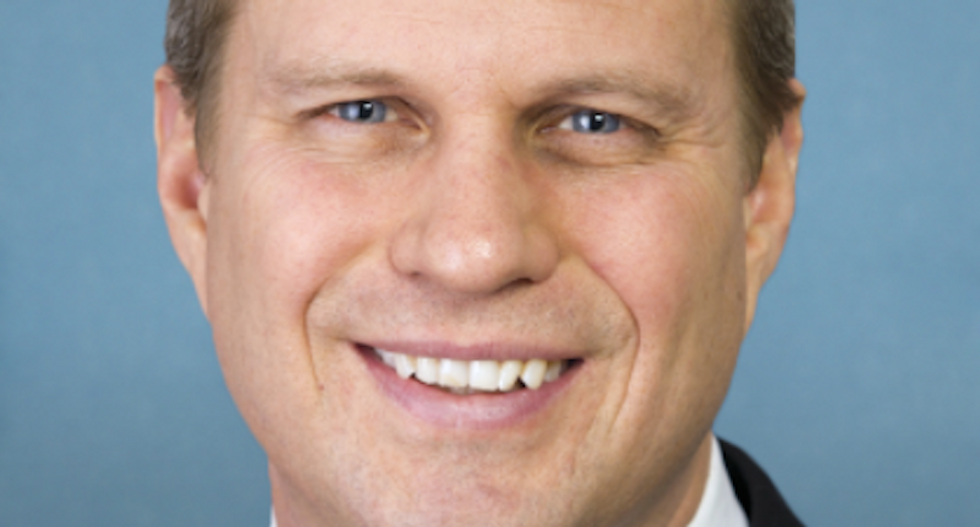 A Michigan Republican who wants to repeal Obamacare urged families to save on medical care by waiting overnight for treatment instead of visiting the emergency room.

The GOP lawmaker, who campaigned in his home state for Donald Trump, said patients must shoulder more of the burden for cutting medical costs.

"At some point or another we have to be responsible or have a part of the responsibility of what is going on," Huizenga said. "Way too often, people pull out their insurance card."

He suggested increasing the cost of insurance deductibles or offering incentives for using health savings accounts to save pre-tax money to pay for medical care.

"I don't know the difference or cost between an X-Ray or an MRI or CT Scan," Huizenga said. "I might make a little different decision if I did know (what) some of those costs were and those costs came back to me."

Huizenga, a father of five, recounted an experience from his own family life as an example of what actions patients could take to help health care providers and insurance companies save money.

His youngest son, who was 10 years old at the time, fell and hurt his arm -- but Huizenga and his wife weren't sure if he'd broken or sprained it.

They decided to wait until the next day to take their son to visit their physician, rather than taking the boy to a hospital emergency room, and learned he'd broken his arm.

"We took every precaution but decided to go in the next morning (because of) the cost difference," Huizenga said. "If he had been more seriously injured, we would have taken him in."

He said the cost of medical care should be driven more by cost to encourage patients to delay or even avoid treatment that might not be necessary.

"If you don't have a cost difference, you'll make different decisions," Huizenga said.