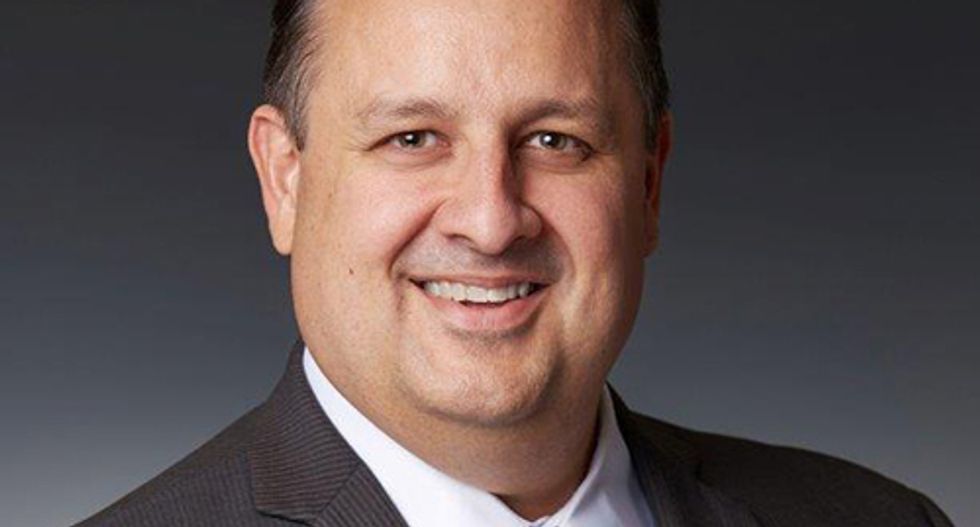 Walter M. Shaub, director of the U.S. Office of Government Ethics, personally ordered a series of tweets that appeared to goad Donald Trump to completely divest himself from his business conflicts, the Daily Dot reports.

The tweets, sent from a single email linked to Shaub’s personal Blackberry device, were stylistically crafted in a similar manner as Donald Trump's, which some political observers took as mocking the president-elect.

“I would like them posted first thing—8:30 if possible or as soon as possible thereafter,” Shaub told Chief of Staff Shelley Finlayson in an email, according to a FOIA request. “Post them all at once.”

Despite the criticism, the office stuck by their tweets, insisting it “applauds” Trump’s indication that he was working to rid himself of conflicts-of interest. Trump had previously indicated he would not take steps to reduce potential conflicts of interest, repeatedly insisting the law does not require him to divest.

“The president can’t have a conflict of interest,” he told the New York Times.

In a statement to news organtions, Office of Government Ethics law and policy department head Seth Jaffe said the department is “eager to help” the president-elect.

“Like everyone else, we were excited this morning to read the President-elect's Twitter feed indicating that he wants to be free of conflicts of interest. OGE applauds that goal, which is consistent with an opinion OGE issued in 1983,” Jaffe said. “Divestiture resolves conflicts of interest in a way that transferring control does not. We don't know the details of their plan, but we are willing and eager to help them with it.”