'I'll shoot you where you stand’: Arizona racist threatens restaurant worker for getting order wrong 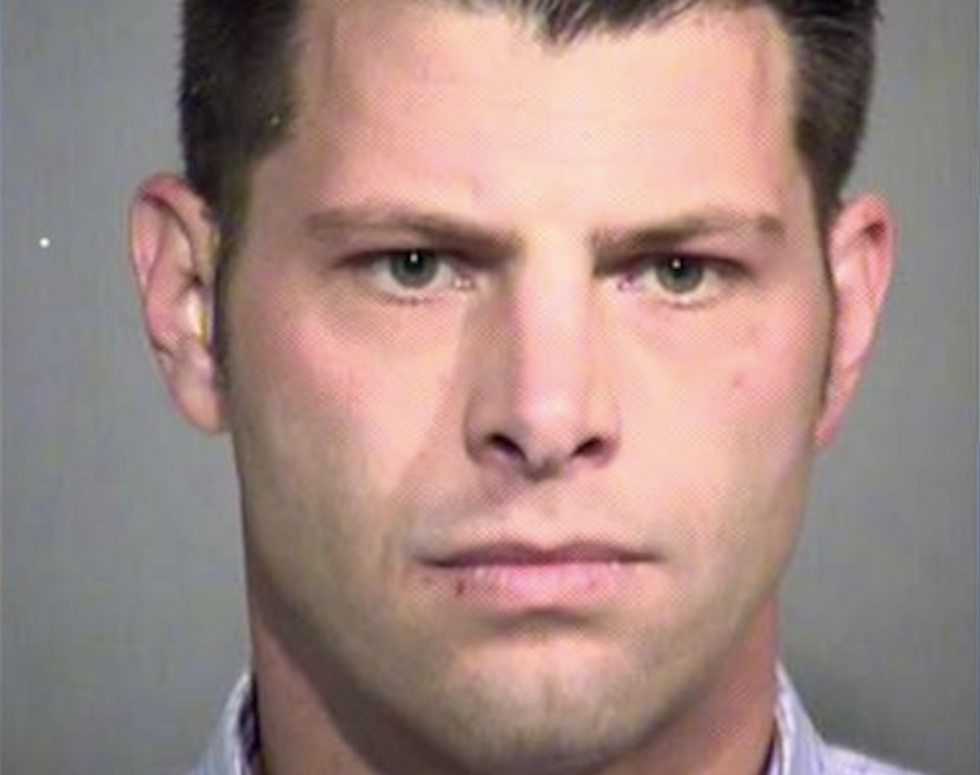 An Arizona man who shouted racial epithets and menaced the manager of a Filiberto's restaurant with a firearm was arrested last week and charged with aggravated assault.

Phoenix's ABC 15 News reported that 35-year-old Beau Jeff Norton was angry that the restaurant had prepared his to-go order incorrectly on Nov. 13 when he threatened to kill the manager on duty that night.

Norton reportedly placed an order and left the Filiberto's restaurant on Thunderbird Road in Peoria -- a suburb of Phoenix -- then returned to the drive-through window and angrily confronted an employee, saying that his order was wrong.

A manager came to the window and informed Norton that his order would be redone if he could pull his truck around and wait.

When the manager walked outside with the order, he said Norton was aggressive and confrontational, shouting racial epithets, then leveled a handgun about four inches from the manager's face.

The manager said that a woman in Norton's truck begged him to stop, but the angry patron said, "I'll shoot you where you stand" and kept the gun aimed at the other man's head.

Norton reportedly threw the food on the ground and drove away, but later called the restaurant to inform the staff that he would be pursuing the matter with their higher-ups.

The manager said that he reported the call to police and gave them Norton's phone and license tag numbers.

Norton was involved in a similar altercation at the same intersection five years ago. He reportedly menaced a group of people at a patio table and demanded, "Who was laughing at me?"