In this new era for marijuana, let's examine its medical uses 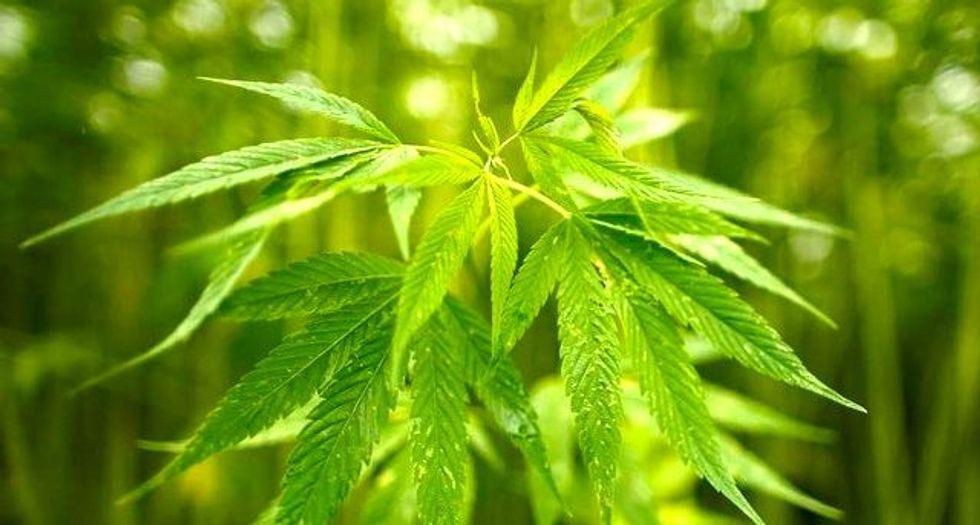 As the smoke cleared after Election Day 2016, we found ourselves at the dawn of a new era for cannabis in the United States. As early as this week in Massachusetts, and over the course of the next few weeks and months elsewhere, new marijuana laws will go into effect. On Election Day, four states, including…