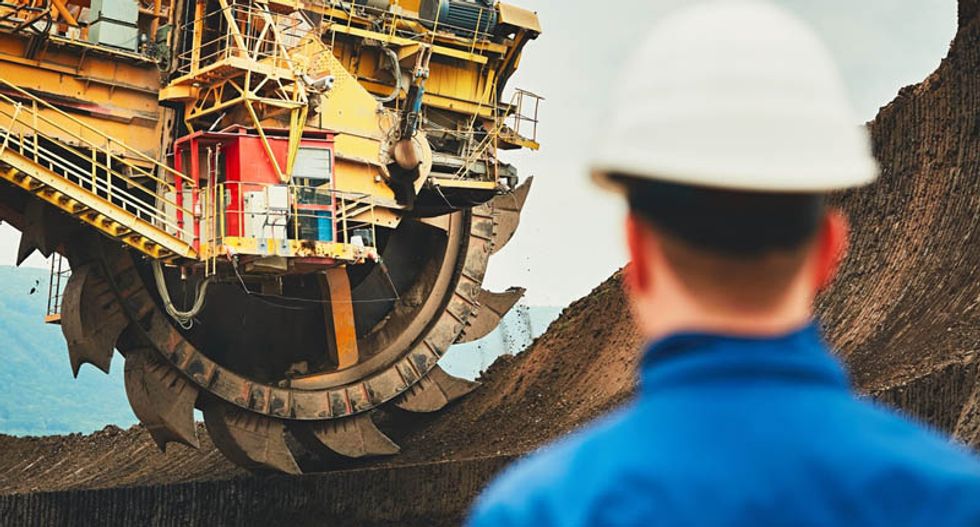 The U.S. Interior Department on Monday finalized a contentious rule to protect streams and forests from the impact of coal mining, one of the Obama administration's last major environmental regulations that the incoming Trump administration is likely to target.

The Interior Department says the rule will protect 6,000 miles of streams and 52,000 acres of forests over the next two decades.

"This updated, scientifically modern rule will make life better for a countless number of Americans who live near places where coal is being mined,” said Joseph Pizarchik, director of the Interior Department's Office of Surface Mining Reclamation and Enforcement, which crafted the rule.

Pizarchik said his office received over 150,000 public comments on the proposal.

The Stream Protection rule requires companies to avoid mining practices that could pollute streams and drinking water sources, restore streams, and promise to return mined areas to their original form.

It also requires mining companies to replant these areas with native trees and vegetation in certain cases.

The rule also requires testing and monitoring of streams near coal mines before, during and after drilling to ensure that miners can detect increased levels of pollution.

Industry groups like the National Mining Association have been vocal opponents of the proposal, saying it places too much of a burden on mining companies.

The rule is likely to be reversed by President-elect Donald Trump, who said that in his early days in office he would reverse a number of regulations targeting the coal industry, which he has promised to revive.

The Republican-majority Congress could use the Congressional Review Act to block the rule with a simple majority vote. Trump would likely not veto it.

"The decision by voters last month makes today’s announcement by the Office of Surface Mining an exercise in futility," Capito said in a statement. "Working with President-elect Trump and our Republican congressional majority, I am confident that we will be able to use the Congressional Review Act to stop this rule from taking effect.”