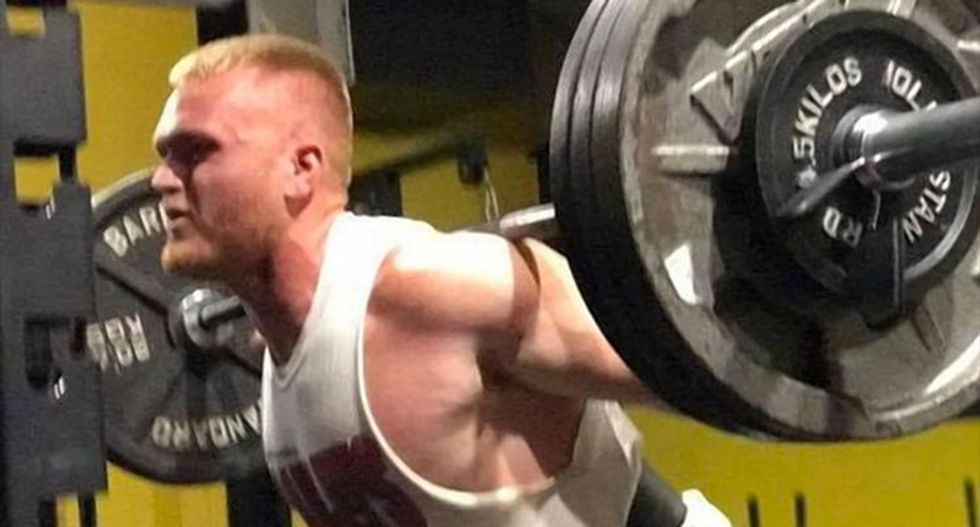 A 22-year-old college student in Iowa died this week when 315 pounds (143 kg) in weight slipped from his hands while he was doing bench-presses and fell on his neck, local media reports said on Thursday.

Kyle Thomson, a student at Iowa State University, was taken to an area hospital after the Monday accident and died from injuries suffered in the weightlifting accident, authorities said.

"It appears as though a bar bell slipped from the member's hands causing massive internal injuries," Elite Edge Gym Academy, where the accident took place, said in a statement on its Facebook site.

The gym in Ankeny, about 10 miles (15 km) north of Des Moines, told local media the victim had been working with a spotter.

Greg Schoon, Thomson's high school weightlifting coach, told local TV station WHO: "It's tough to understand, or why, or what happened. He was lifting weights, something I did with him a thousand times."