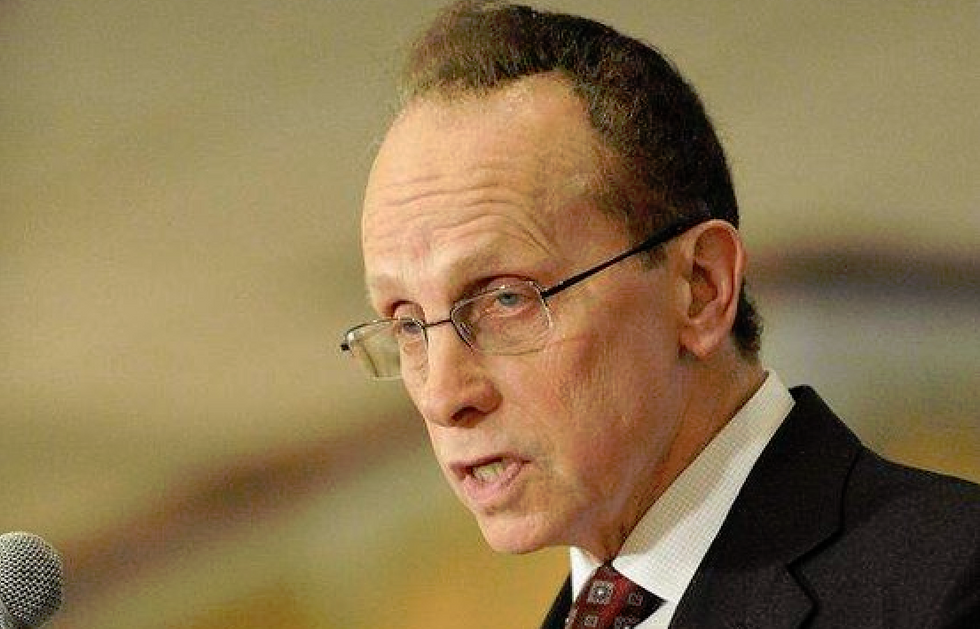 The city of Warren, Michigan was rocked this week after a leaked audio recording allegedly revealed its mayor cruelly mocks disabled people.

Local news station Fox 2 Detroit reports a leaked recording of a man purported to be Fouts making nasty remarks about "retarded" people whom he says should be kept "in diapers."

"I think they have to keep them in diapers, I don't know. I think, maybe, really, I don't dare say that publicly," said the man in the recording, whom Fox 2 Detroit says sounds very much like the Warren mayor. "I see these old people pushing their retarded daughter around... for what reason?  I don't know. She doesn't know what she's doing."

Elsewhere in the recordings, Fouts mocked the disabled as "dysfunctional" people who are "not even human beings."

Fouts, a one-time Republican who is now an independent, furiously denied that it was his voice in the recordings -- and he went on a furious Facebook rant accusing his political foes of trying to ruin him through doctored audio.

"I question the validity of this AWFUL tape, the context of the tape, and who was also speaking and where this speech was recorded," the mayor said. "The contents of this tape DO NOT reflect my attitude towards the mentally challenged."

However, Macomb County Executive Mark Hackel, who first received the leaked recording, tells Fox 2 Detroit that he received it from a Fouts staffer who secretly taped his boss during a meeting.

Audio of the leaked recordings follows below.