Kremlin says Putin will order appropriate response to US sanctions 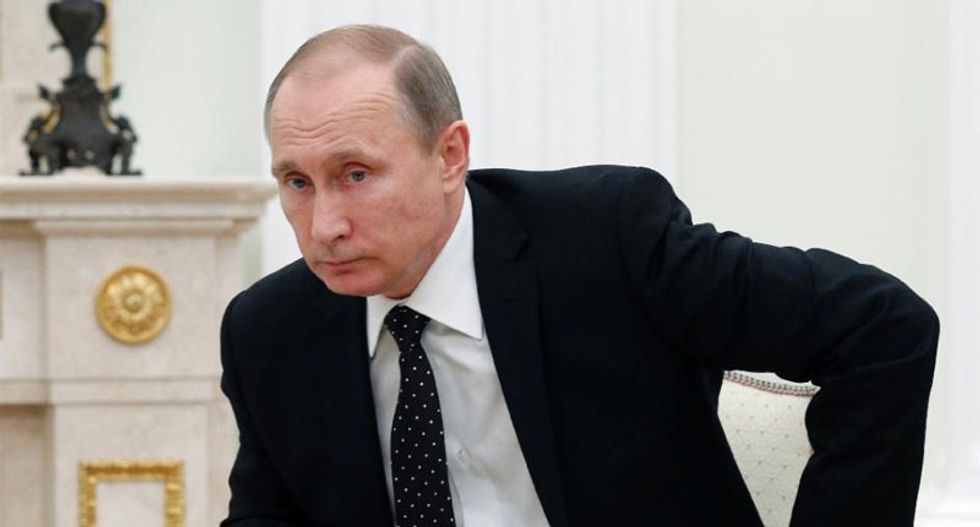 Russian President Vladimir Putin speaks with French President during a meeting at the Kremlin in Moscow on November 26, 2015 (AFP Photo/Sergei Chirikov)

The spokesman for Russian President Vladimir Putin said on Thursday that a new round of U.S. sanctions against Russia would harm relations between Moscow and Washington.

Dmitry Peskov said Putin would order an "appropriate" retaliation to the sanctions, which included the expulsion of 35 diplomats.

In a conference call with reporters, Peskov said Moscow doubted the effectiveness of the measures as the current U.S. presidential administration was stepping down in three weeks.

In addition to the expulsions, Washington closed two Russian compounds in New York and Maryland in response to what it called a campaign of harassment by Russia against American diplomats in Moscow.