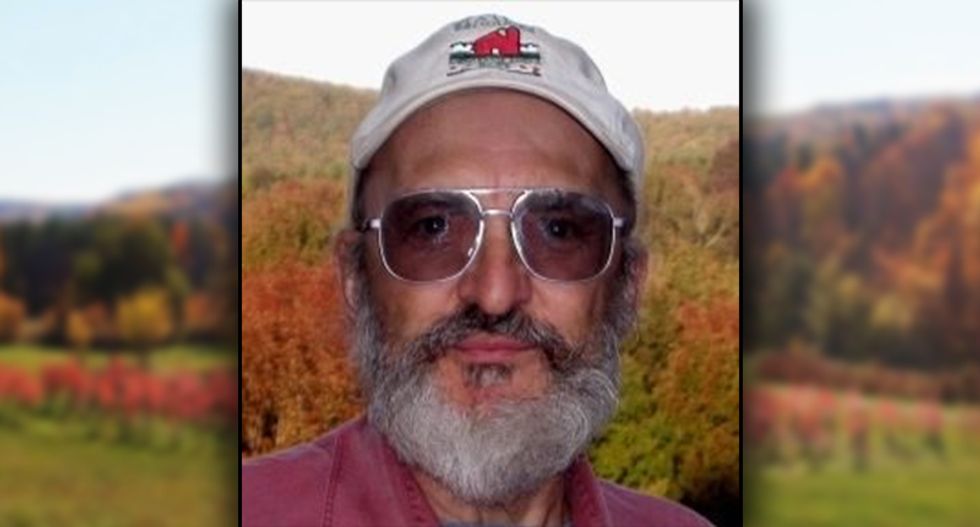 Maine Democratic elector David Bright announced on Facebook that he'll be casting his ballot for Bernie Sanders and not Hillary Clinton.

According to an interview in the Portland Press Herald, Bright doesn't care about the Maine law that requires Maine's electors to cast ballots that match the state's popular vote.

“Maine also has a law that you’re not supposed to go faster than 70 on the interstate,” Bright explained. “I suspect that I’m going to break that law on my trip to Augusta this morning, too.”

The state is one of 30 states that requires electors to vote as they are pledged and the violation of this law is generally a fine. No one has ever been arrested for refusing to vote as population wishes.

“The very least I can do is tell these new voters, ‘Look, somebody did listen to you. I want you to know that politics is hard, democracy is hard and messy. Sometimes you lose elections, but you need to stay in there,'” Bright continued.

Clinton would have received three of Maine's four electoral votes if Bright followed the law.

“If my vote today could have helped Secretary Clinton win the presidency, I would have voted for her,” Bright explained on Facebook. “But as the Electoral College meets all across this nation on this day, I see no likelihood of 38 Republican electors defecting from their party and casting their ballots for Secretary Clinton.”

He said that he wants to vote for Sanders because he is the candidate that won the state's caucus in March and he wanted to support the candidate the state worked hard to help win. The future of the party belongs to the young people that he saw come out and work hard for Sanders.

“They organized, telephoned and sent in their $27,” Bright wrote. “Many stood in line for hours in order to navigate our byzantine system of caucuses and convention this spring so they could be among the two-thirds of Maine Democrats who cast a vote for Sanders. Most importantly, they did this to vote FOR someone they believed in, not to vote against someone they feared.”