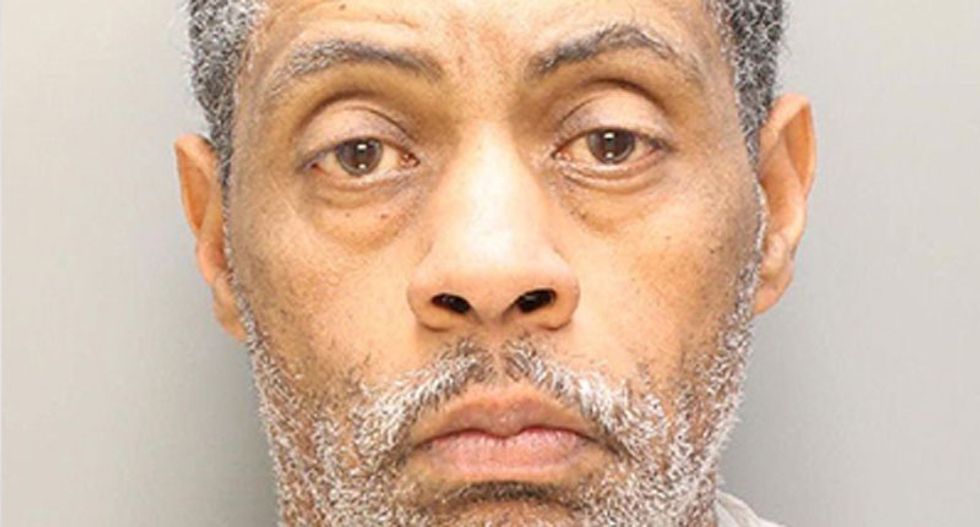 PHILADELPHIA -- A Camden County man has been arrested and charged with vandalism in South Philadelphia that was seemingly in support of President-elect Donald Trump, according to the Philadelphia Police Department. William Tucker, 58, of Lawnside, was the subject of an anonymous tip that city police received on Nov. 11. He was arrested on Nov. 22…