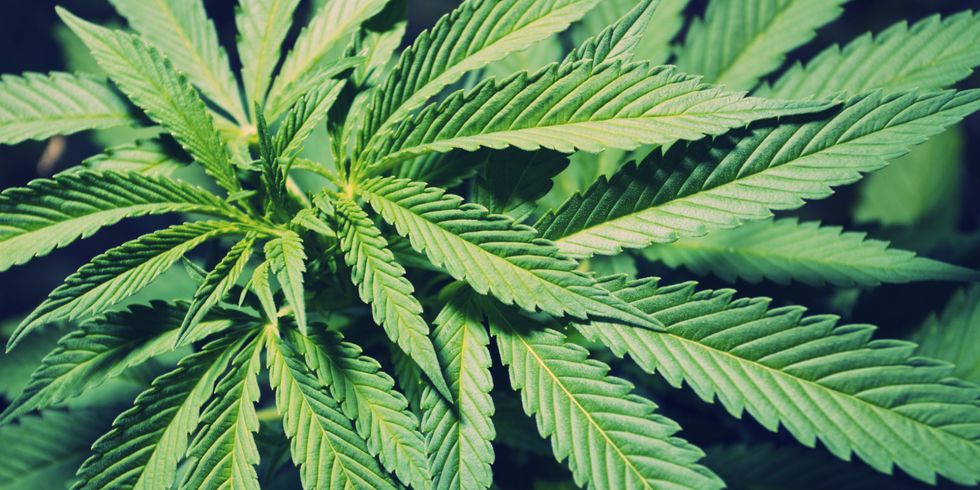 Massachusetts lawmakers on Wednesday pushed through a surprise six-month delay in the retail sale of marijuana for recreational use, saying they needed more time to tinker with a legalization measure that voters approved last month.

Meeting during a holiday-shortened week, the state's House and Senate voted to push back the licensing of cannabis shops from Jan. 1, 2018, until July 1 that year, according to a copy of the legislation posted online.

The delay frustrated those who championed a Nov. 8 ballot measure, easily approved by voters, to allow use of the drug by adults 21 and older in private places.

Personal possession, use and cultivation became legal on Dec. 15, making Massachusetts one of eight U.S. states to take that step since voters in Washington and Colorado first approved the idea in 2012. Wednesday's legislation does not change that.

Hanging over all the states is what action President-elect Donald Trump will take after he is sworn in on Jan. 20. Marijuana remains illegal under federal law, and legalization by the states has occurred only because of the blessing of the outgoing Obama administration.

Massachusetts Senate President Stan Rosenberg, a Democrat, cited public health and safety as reasons for the delay in retail sales.

"This short delay will allow the necessary time for the legislature to work with stakeholders on improving the new law," he said in a statement.

"Luckily, we are in a position where we can learn from the experiences of other states to implement the most responsible recreational marijuana law in the country," he said.

The legislation pushes back all deadlines related to retail sales, taxes and regulation. A "cannabis control commission" that was to be appointed by March 1 is given a Sept. 1 deadline to take shape.

Legalization advocates learned of the legislation only on Tuesday night, said Jim Borghesani, who ran the campaign to legalize marijuana in Massachusetts.

"We're very disappointed with what they did and with the way they did it," he said. "We're disappointed that they extended this awkward period we're in now where possession is legal but sales are not."

Governor Charlie Baker, a Republican who is expected to sign the delay bill into law, will work with public health officials and others to put legalization into place, spokeswoman Lizzy Guyton said.

California, Maine and Nevada also approved legalizing recreational use on Nov. 8, while voters in Arizona rejected it.