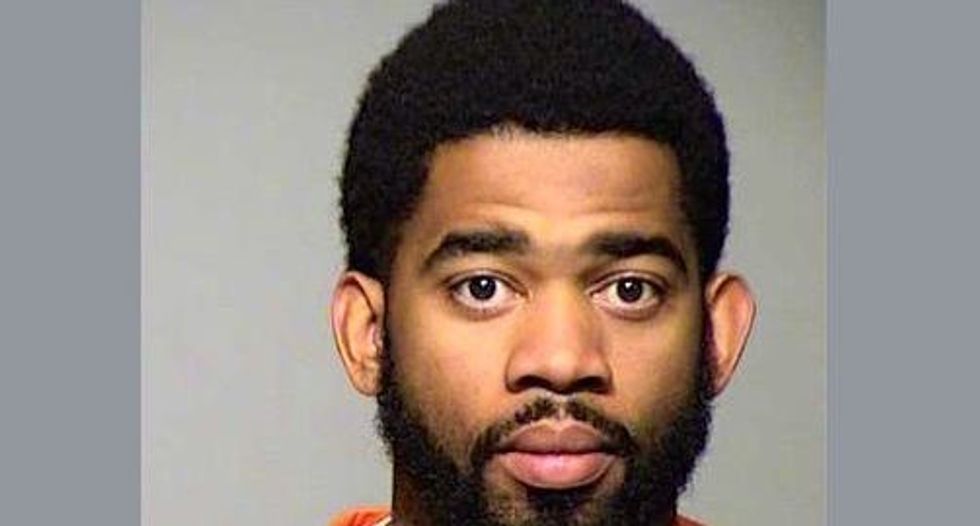 A former Milwaukee police officer was charged on Thursday in the fatal shooting of a black man that sparked two nights of rioting in the Wisconsin city.

The filing says that Heaggan-Brown is scheduled for an initial appearance on Friday. It did not list a defense lawyer.

Two nights of rioting erupted in August after Heaggan-Brown, who is also African-American, fatally shot Sylville Smith, 23, after a traffic stop. Police have said Smith was armed and ignored commands to drop his gun when he was shot.

Heaggan-Brown was fired from the police department in October in an unrelated case over sexual assault charges.

Police killings of African-Americans in the United States have triggered protests over the past few years which have sometimes turned violent and have ignited a national debate over race and policing.

A Washington Post database shows that 912 people have been shot and killed by police in the United States so far this year.