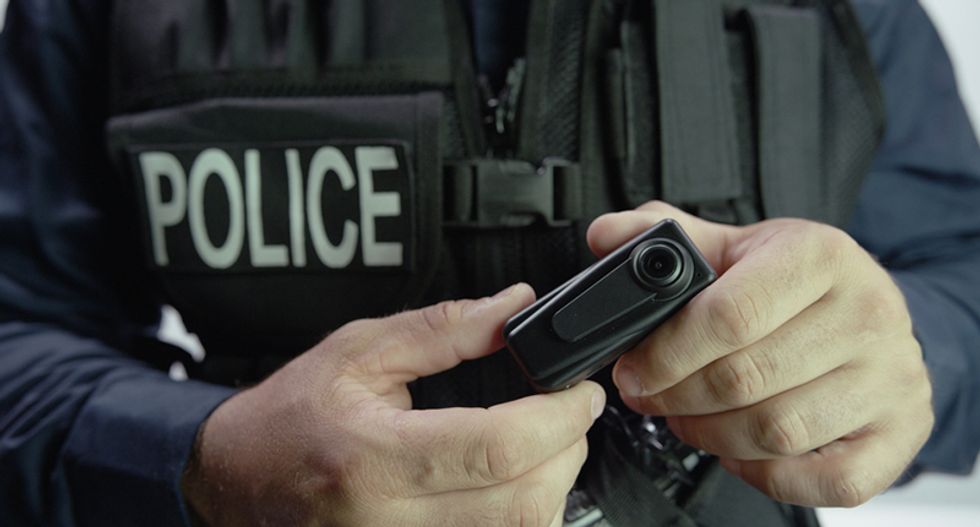 Police in the city of Bay St. Louis, Mississippi have been accused of choking a suspect taken into their custody -- but none of it was caught on video because they had turned off their body cameras before the alleged incident occurred.

Earlier this year, 28-year-old Thomas Koenenn III was arrested by police for public intoxication after he got into a bar fight, and was subsequently taken to a nearby hospital to be treated for injuries he incurred during the brawl.

Koenenn alleges that Officer John Nelson at one point choked him as he lay in a hospital bed, and he filed a complaint with the Hancock County Sheriff’s Office shortly after the incident.

In reporting on the alleged incident, the Sun Herald filed a request with Bay St. Louis to release body camera footage from the night it occurred. However, the paper found that the officers involved in the case had only recorded a few minutes of footage -- and had shut off their body cameras long before the alleged choking occurred.

When asked by the Sun Herald if it's regular protocol for officers to turn off their body cameras, a department spokesperson said that police "can choose to turn off the camera after leaving a scene."

Watch the footage released by Bay St. Louis police below.