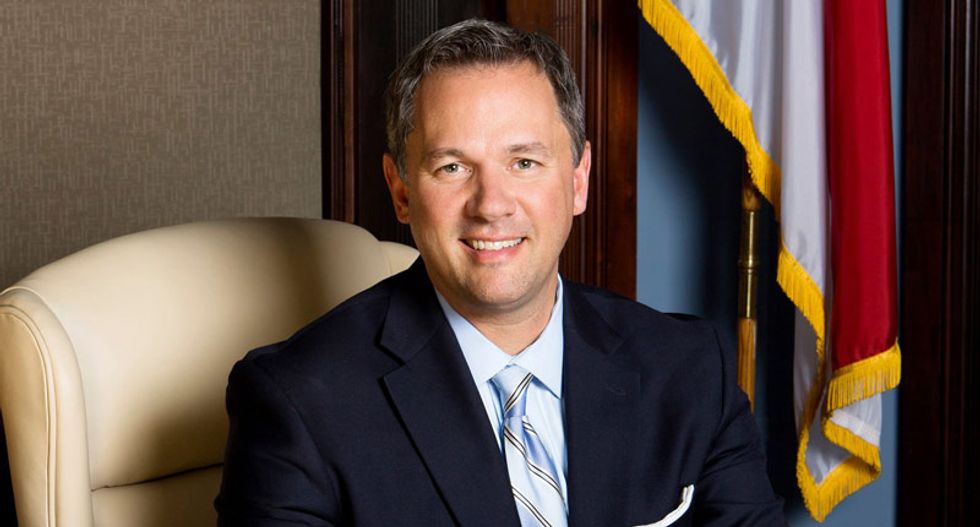 Prominent Republican opposition clouded the start of a special session of the North Carolina legislature on Wednesday to reconsider the state's controversial law restricting bathroom access for transgender people.

North Carolina in March became the first state to bar transgender people from restrooms in government-run facilities that match their gender identity, making the state a battleground in the U.S. culture wars over lesbian, gay, bisexual and transgender (LGBT) rights.

Opposition to the law has been blamed for hundreds of millions of dollars in economic losses for North Carolina, including major sports events being moved.

But as state lawmakers gathered at the capitol on Wednesday morning, there were indications that efforts to repeal the law known as House Bill 2 (HB 2) were not a done deal.

"No economic, political or ideological pressure can convince me that what is wrong is right," he said in a statement posted on Twitter. "It will always be wrong for men to have access to women's showers and bathrooms."

His objections followed an emergency morning session of the Charlotte City Council to reassure the legislature that it had removed the city's local non-discrimination measures, which earlier this year had triggered the state's bathroom legislation.

It was the city's unexpected decision to rescind its ordinance, in an initial vote on Monday, that persuaded outgoing Republican Governor Pat McCrory to act on a longstanding pledge to call lawmakers back to reconsider the bathroom issue.

McCrory recently lost a tight election seen a referendum on the law.

"Today, the Charlotte City Council took additional steps to ensure the repeal of HB2 would not be jeopardized in any way," the city said in a statement posted on social media after its second vote on the issue on Wednesday.

Democratic Governor-elect Roy Cooper, a fierce critic of the bathroom restrictions, had said on Monday that he had Republican assurances for a repeal after Charlotte's action. Yet supporters of the measure fired back with a lobbying effort to convince conservative lawmakers to block a repeal.

The latest discord follow the Republican-dominated legislature's move last week to pass measures to curtail the executive authority of the incoming Democratic governor.