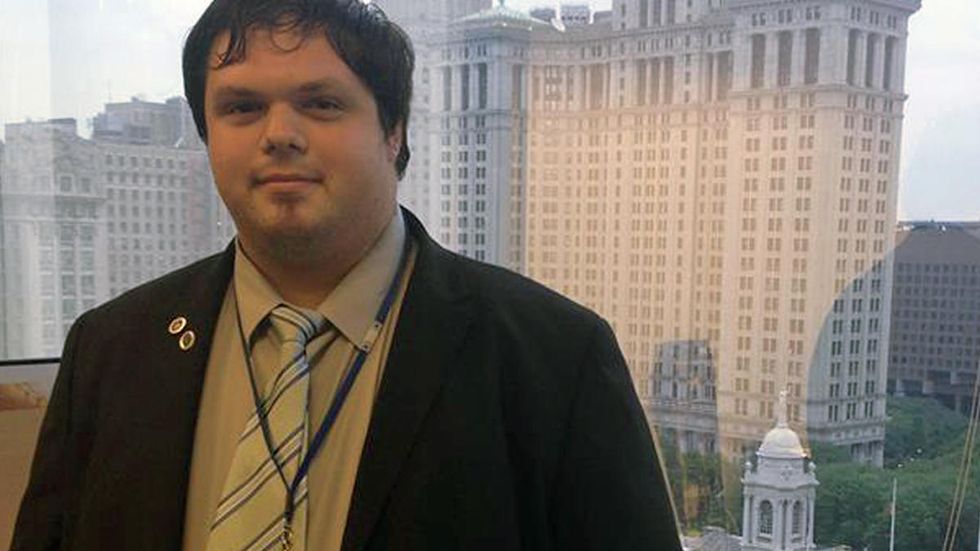 A legislative aide with Asperger’s Syndrome filed a $10 million lawsuit this week against Brooklyn City Councilman Vincent Gentile, alleging the Bay Ridge, New York representative subjected him “to degrading and humiliating discrimination because he is autistic,” the New York Daily News reports.

Michael Bistreich, who worked as Gentile’s legislation and budget director for over two years, says the city councilman and his staff frequently laughed at him, and even once locked him in the basement after asking him to retrieve something downstairs, causing “significant distress to Bistreich.”

In another incident, Bistreich confided in his bosses that he “he identified with ... stuffed animals,” only to find “mutilated stuffed animals at his desk, including teddy bears that were decapitated with one head mounted on a small flagpole, and a stuffed animal dog that was gutted and impaled and had red coloring around its slit stomach, mouth and eyes to resemble blood.”

The prank prompted Bistreich to lock himself in a conference room for close to an hour, the suit adds.

The suit also alleges one of Gentile’s staff members drew applause from the councilman after comparing Bistreich to Avonte Oquendo, an autistic student whose body was found near the East River in 2014 after leaving his school without supervision. The staff member allegedly told Bistreich to “test the doors” during a press conference; the suit alleges Gentile clapped his hands and applauded the staff member’s joke.

Bistreich says he quit after the councilman’s discrimination intensified this year, including frequent references to his “ticking” and suggestions the aide should “look into upping his medication."

“I put my heart and soul into working there and doing my best on everything and it didn’t matter,” Bistreich told the Daily News. “The only thing that mattered was what they felt about me for being different.”