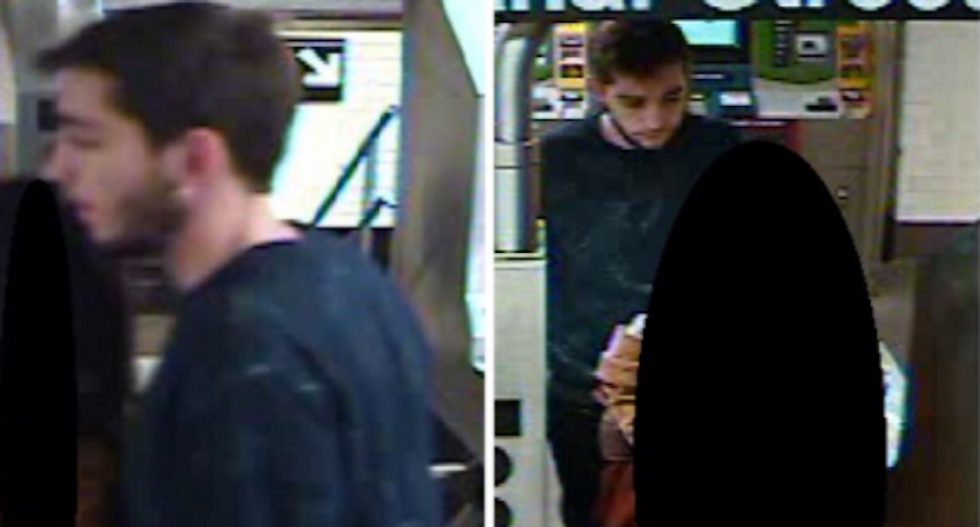 A 34-year-old woman was followed and attacked by a man at a New York subway station in Chinatown on Saturday, Nov. 19, according to the New York Daily News.

The woman, who lives in Brooklyn, told police she was walking to the train station around 3:30 a.m. ET that night when she noticed the man following her. According to her testimony, she had never seen the man before that night.

The man reportedly followed her into the train station, pinned her against the entrance turnstile, and kissed her without her consent. He then pushed her to the ground and kicked her in her stomach and her back, and then ran away, according to the victim's account.

Police released photos of the man — which they obtained from surveillance footage at the station — on Thursday morning. The attacker has not yet been apprehended.