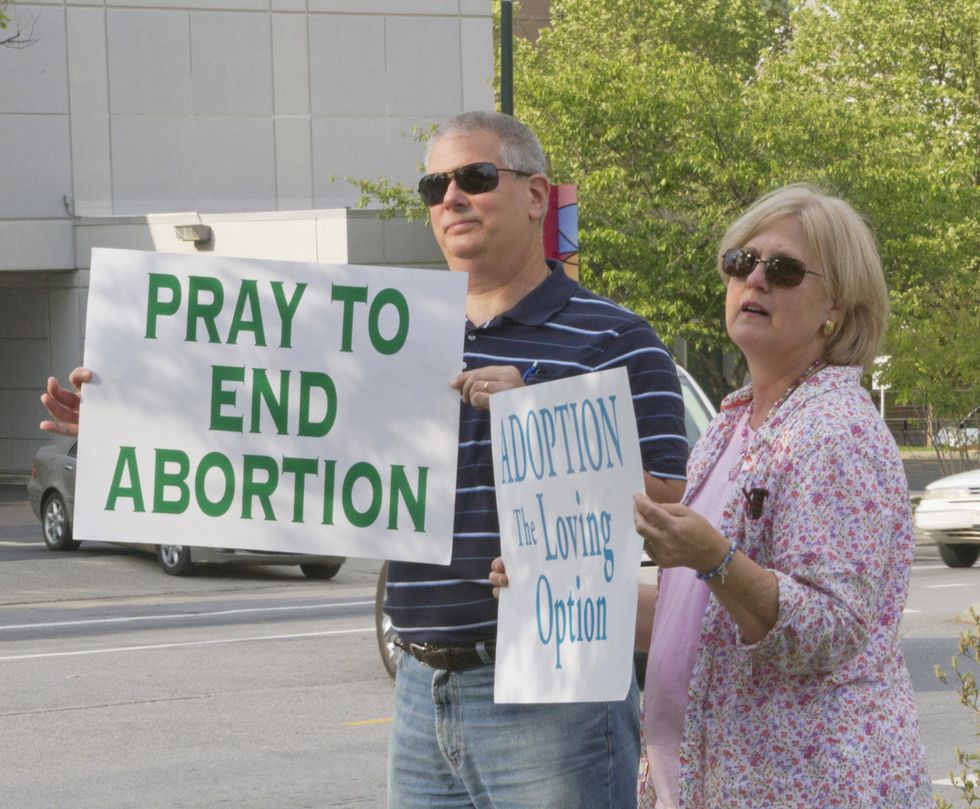 Ohio lawmakers passed a second piece of legislation in two days on Thursday restricting abortion access in the state by banning the procedure after 20 weeks of gestation.

Senate Bill 127 was passed by the state House 64-29 on Thursday and then again later in the evening by the Senate 23-8. The Senate had approved the bill early last year but had to approve it again because of changes made by the House.

The bill is less strict than the “heartbeat” measure passed on Tuesday that outlaws an abortion as early as six weeks after conception, once a fetal heartbeat is detected.

Neither of the measures make exceptions for rape or incest, although both allow for abortions that would save the mother's life.

Supporters of the bill say they are trying to protect the lives of unborn babies.

Both pieces of legislation await the signature or veto of Republican Ohio Governor John Kasich, who critics said on Thursday was using the dueling legislations as politic cover.

"Passing both anti-abortion measures in a lame-duck session is political maneuvering by the Republican-dominated state legislature steered by Governor Kasich," said Gabriel Mann, a spokesman for the NARAL Pro-Choice Ohio.

“John Kasich has a masters degree in political calculus."

Kasich could veto the six-week ban and sign the 20-week ban in an effort to appear moderate, Mann said.

Twenty-week abortion bans have been passed in more than 10 states, but federal courts in Arizona and Idaho have ruled that they are unconstitutional.

Under current law, Ohio prohibits abortion once a fetus is considered viable outside the womb, which is from 24 to 26 weeks of gestation.

"Bans such as these only hurt women and their families and waste taxpayer dollars by defending laws that federal courts have routinely declared unconstitutional," Mike Brickner, a senior policy director at the ACLU, said on Wednesday before the vote.

"Governor Kasich should veto any bill that infringes upon reproductive freedom," he said.

Also passed on Thursday was an healthcare bill that included a last-minute amendment that makes “knowingly assisting” in a suicide a felony punishable by up to five years in prison.

Both the abortion and healthcare bills were rushed through committee and voted on in late-night sessions as the two-year legislative session wrapped up.