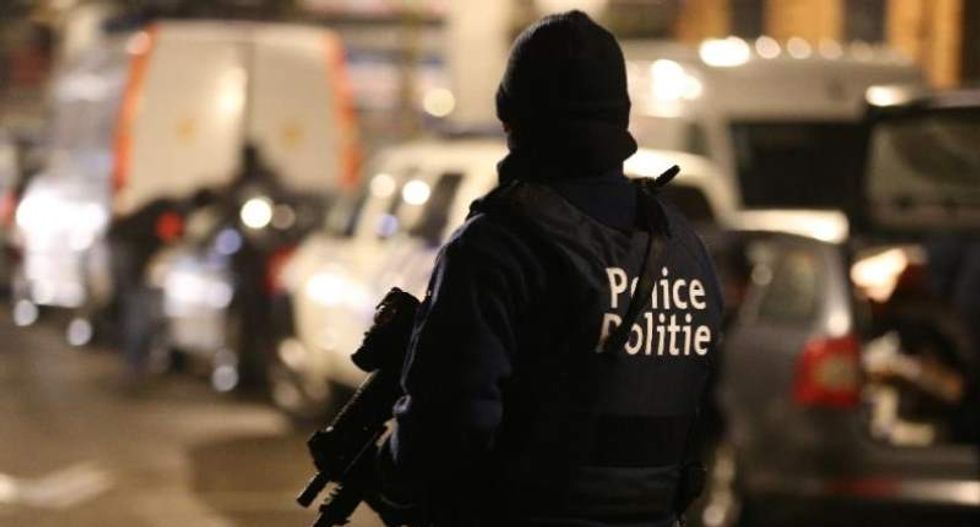 A six-year-old Belgian boy is in critical condition after his parents brutally punished him for taking food from the refrigerator without asking, the Telegraph reports. The boy was left outside on the balcony in freezing temperatures for 15 straight hours wearing only his pajamas on Monday.

The boy's parents, a 31-year-old French woman and a 21-year-old Belgian man are now facing charges for "torturing" their son who, along with his twin sister, showed signs of abuse, including malnutrition, according to the report. Both children were taken to the hospital for examination.

When ambulance workers arrived at the apartment, the boy was found unconscious and had hypothermia from being left outside for so long.

In a statement, the prosecutor's office said, "The step-father has confessed without realising the seriousness of the facts, while the mother is still in denial." Both parents are being held in police custody. They face charges of "torture of a minor by someone in a position of authority."

According to local media, the balcony was located in the back of the apartment where the boy was not visible to the public. They said that fact explained why no one walked by, saw the boy, or alerted police or emergency personnel.

The mayor of their district, Emir Kir told a local radio station, "What is very serious and very sad is that [the apartment] is next to the offices of ONE (a child welfare authority) and across the road from a police station."