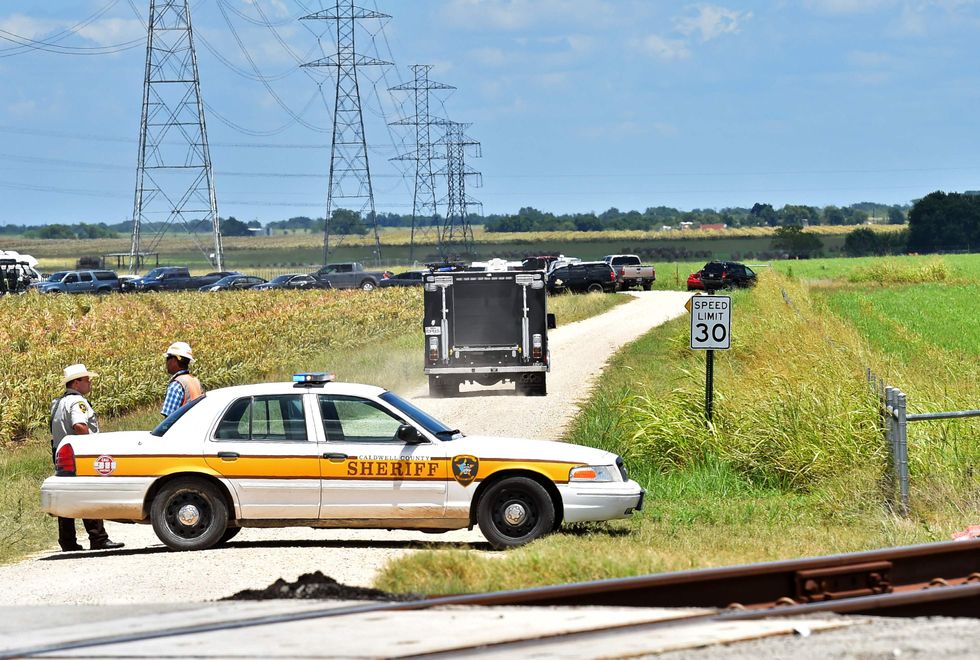 Authorities head down a dirt road toward to investigate the scene of a hot air balloon crash that left 16 feared dead near Maxwell, Texas, U.S. July 30, 2016. REUTERS/Robin Jerstad/File Photo

The man piloting a hot air balloon that crashed in Texas in July, killing himself and 15 others, tested positive for opioids and also had a history of drug or alcohol related traffic offenses, federal investigative records show.

The documents released last week by the National Transportation Safety Board showed that 49-year-old pilot Alfred "Skip" Nichols had Oxycodone in his system, along with medications for an array of conditions like attention deficit disorder (ADD) and depression.

The Federal Aviation Administration's guidelines indicate that a pilot should not fly while using sedatives like Oxycodone, most antidepressants, or medications for ADD, the documents said.

In addition, records indicated that Nichols, "had a history of multiple alcohol and drug related traffic and non-traffic offenses, resulting in convictions and two subsequent periods of incarceration."

The balloon hit a power line the morning of July 30 and plummeted in flames into a pasture near Lockhart, about 30 miles (50 km) south of the state capital Austin.

The accident killed all 16 people on board, making it the deadliest crash ever involving a hot air balloon in the Western Hemisphere, according to the Balloon Federation of North America.

Records in Missouri's St. Louis County showed that Nichols had pleaded guilty to drunk driving charges at least three times between 1990 and 2010 and several other vehicular charges.

In 2000, he pleaded guilty to a drug-related charge and spent time in prison, according to criminal records.

Following his 2010 conviction for drunk driving, Nichols was sentenced to seven years in prison and released on parole in January 2012.