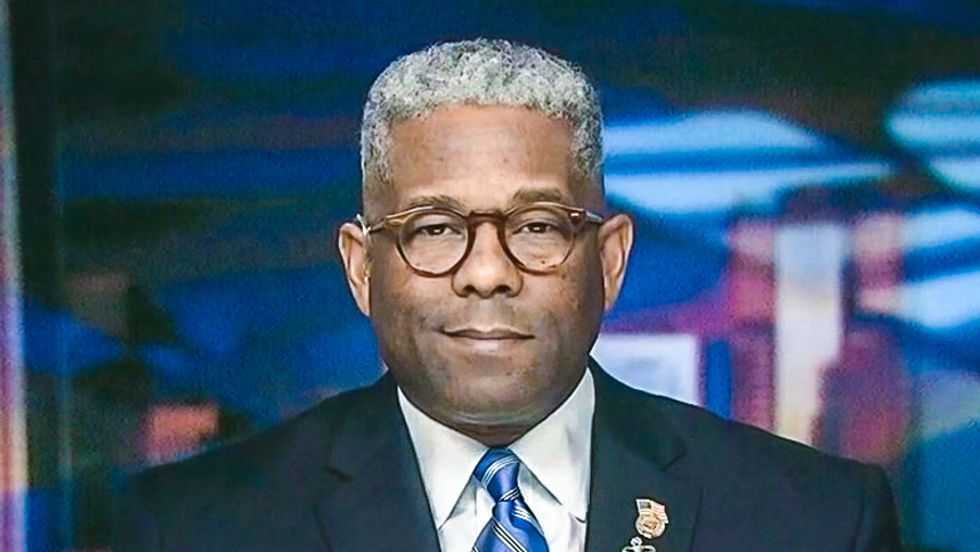 The editor of a website belonging to a former Florida congressman under consideration for a position in the Trump administration was forced to issue a apology on Sunday after deleting a meme calling for the extermination of Muslims that was posted on his Facebook page.

Included in the picture were the lines: "Fired by Obama to please the Muslims. Hired by Trump to exterminate them."

"As editor in chief, I must take full responsibility for this, although I was not the one who posted it, and it was posted without my knowledge. I neither condone nor support the message included in the meme," she wrote. "This meme was not created by me or any of our writers. It was reposted from another source.The image has been removed. Its message was despicable, offensive to many, and a terrible error in judgement by the person who posted it. Furthermore, it does not reflect Col. West's beliefs, principles and values."

In a recent post on West's website, Hickford linked to story from The Hill about West making the pilgrimage to Trump Tower to meet  the president-elect, with West admitting, "Nothing was offered. I mean, they know my reputation very well.”

West's career in the U.S. Army came to an abrupt end in 2003 when he faced an Article 32 hearing over treatment of a prisoner,  accepted a non-judicial punishment and was allowed to retire.

A screenshot of the offensive Facebook posting below captured by Imrann Siddiqi: