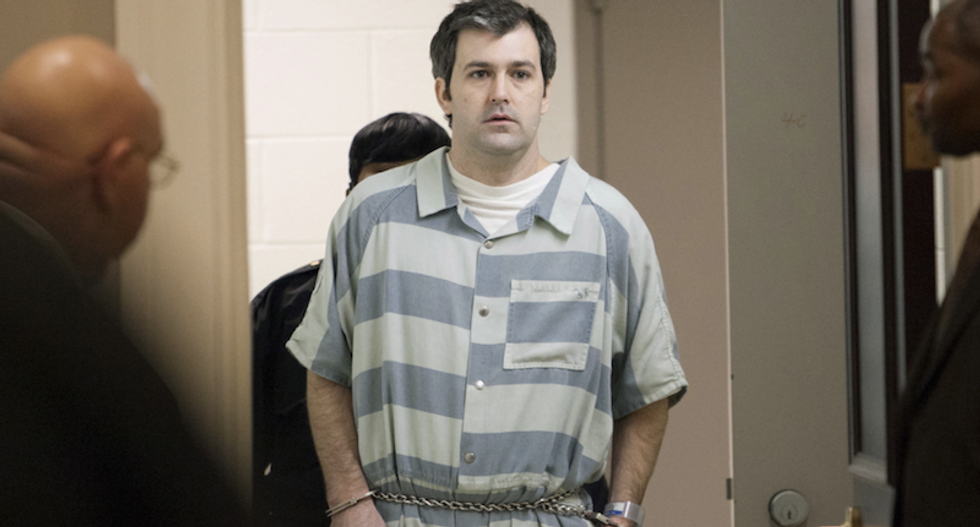 A former South Carolina policeman charged with murder for fatally shooting a black man last year as he ran away from the officer will be retried starting on March 1, according to a court notice released on Thursday. Michael Slager's state murder trial ended in a mistrial on Dec. 5 when a jury of 11 white people and one black man deadlocked. They were considering murder or voluntary manslaughter verdicts and could not reach a decision.

The case brought national attention and renewed focus on police shootings of unarmed black men when a bystander's cell phone video emerged that recorded Slager, now 35, firing eight times at Walter Scott, 50, as Scott ran from him after a foot chase following a traffic stop for a broken tail light."Michael Slager can run, but in the end, he won't be able to hide from justice," Justin Bamberg, an attorney for the Walter Scott family, said in an interview on Thursday.

Attorneys for Slager could not immediately be reached for comment.

Only about one-third of at least 78 police officers across the United States charged with murder or manslaughter from an on-duty shooting since 2005 have been convicted, according to data collected by Philip Stinson, an associate professor of criminal justice at Bowling Green State University in Ohio. About half of those convicted pleaded guilty.

Slager testified during the trial that he felt "total fear" before shooting Scott, hitting him with five bullets.Prosecutors said Scott, who was unarmed, fled because he was behind on child support payments and feared arrest. They accused Slager of altering the crime scene by moving the Taser closer to the handcuffed body so he could claim Scott had taken it.

Slager also faces a federal trial in Scott's killing on charges including civil rights violations that is set to begin on May 1 with jury selection in U.S. District Court in Charleston.