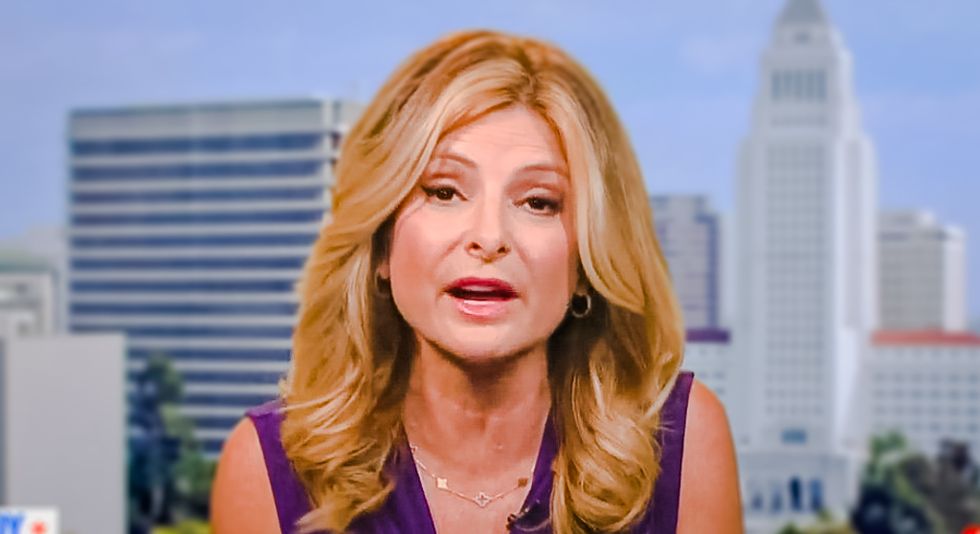 Civil rights attorney Lisa Bloom warned over the weekend that Donald Trump's presidency could lead to the repeal of legalized abortion within the next year.

On Sunday, Bloom told MSNBC host Joy Ann Reid that the Supreme Court's Roe v. Wade decision could be reversed thanks to Ohio's so-called "heartbeat bill," which bans abortions before many women even know that they are pregnant.

"Legislators this week said that they are emboldened by Donald Trump's election," Bloom explained, noting that the president-elect had promised to appoint anti-abortion Supreme Court justices.

"This is potentially the case that could go up to the Supreme Court and reverse Roe v. Wade and that's why I'm trying to sound the alarm about it," she said.

Bloom also pointed out that Tom Price, Trump's pick for secretary of Health And Human Services, "could not be more out of touch with women's reality."

"And let's be clear on the factual level -- what happens when women don't have the right to choose? Women die, girls die," she continued. "Up to 5,000 women and girls died every year in the pre-Roe v. Wade years... And that's what we're going to return to in Ohio and nationwide if women lose the right to choose."

Bloom said that there was a "very real risk" that women would lose abortion rights under Donald Trump's presidency.

"Because Donald Trump can appoint Supreme Court justices, he's going to appoint one immediately," she remarked. "We have three others who are the liberals who are 78 years old or older. So it is a very, very real risk that Roe v. Wade ends in 2017 or 2018."