Russia's Putin: Eager to meet Trump at any moment but better after he forms his administration 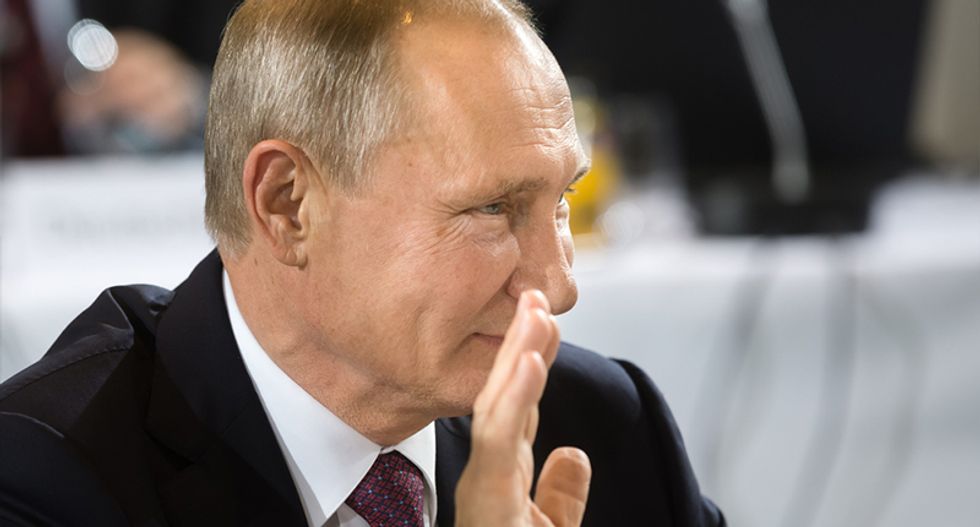 Russian President Vladimir Putin is ready to meet U.S. president-elect Donald Trump any moment but thinks better would be for Trump to form his administration first, Putin was quoted as saying in an interview to Japanese media.